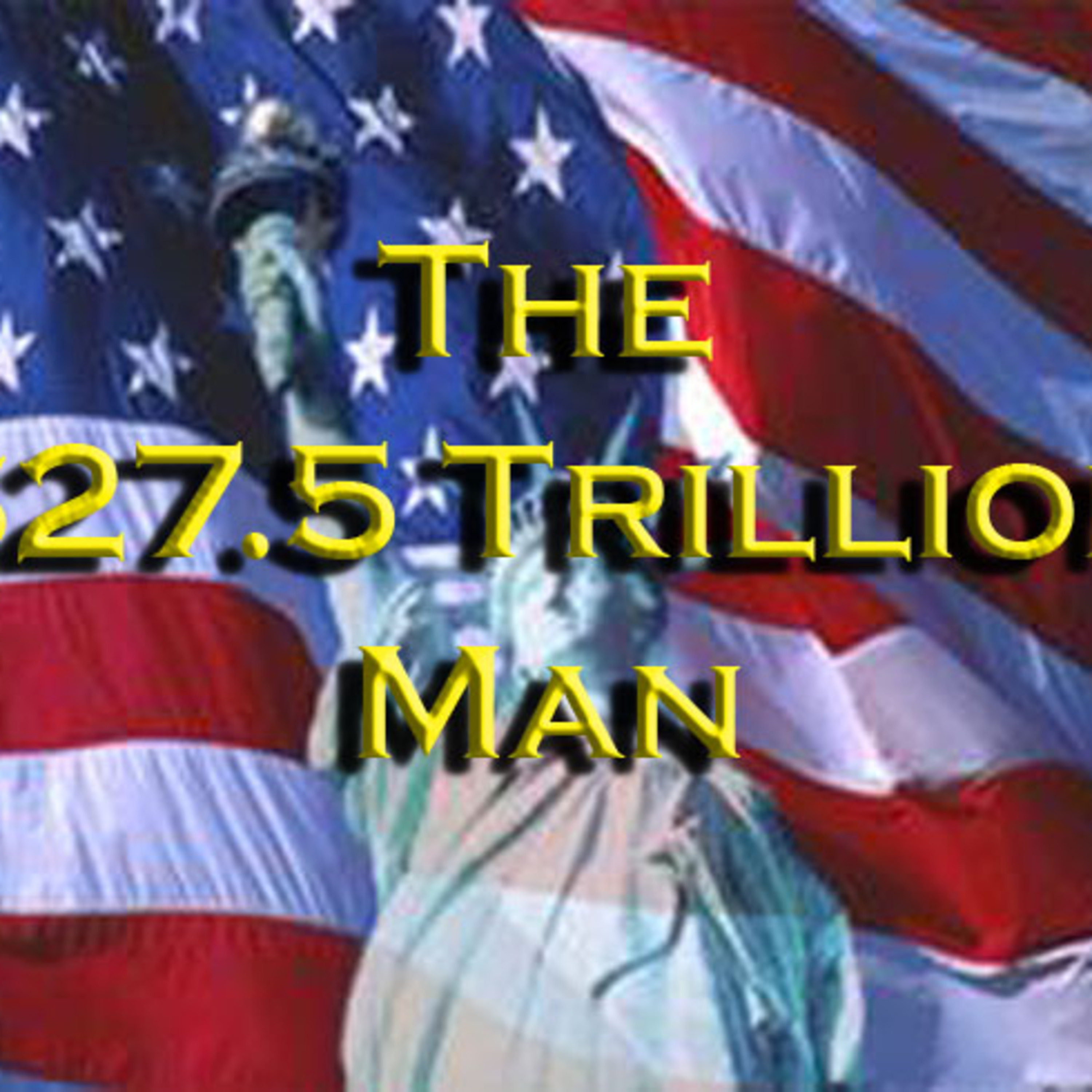 The Wanta Saga leads us into the uncharted territory of government corruption when this American hero was arrested and imprisoned for a non-existent unpaid, estimated civil tax scam in Wisconsin. Lee Wanta’s story involves other names with which we are familiar – like Vince Foster and Hillary Clinton and Marc Rich who was the last person former President Bill Clinton pardoned before leaving office.
The thing for which Ambassador Lee Wanta is best known is that of being the richest man in the world. Many have called him the $27.5 trillion man. I hope we’ll have time to explain how this one American patriot earned all of that money and how he intended – and still intends – to use it to benefit the people of the nation he so loves.
There is no end to the story – not yet. The reason there isn’t an end yet is because not enough people know about what really happened – and that’s why I’m here today, speaking on behalf of Ambassador Lee/Leo Wanta. When I talked with Lee this morning, he mentioned that the dollar is taking a bath in the international markets. We also talked about how, if the Federal Reserve, the President and the Secretary of the Treasury would just give him access to his own money, he could stop the fall of the American economy.
Bill Casey decided Lee Wanta should work with him and the group expanded to include military and other intelligence sources and they had a number of meetings. They agreed that if they had $150 billion, they could destabilize the economy of the Soviet Union. Lee was made Trustor of President Reagan’s Presidential Task Force and, in that capacity, was officially responsible for the $150 billion grant President Reagan approved. He was ALSO responsible for returning it to the U.S. Treasury – and he did. Within six months.
Cont. http://nwo3.com/index.php/19-the-27-5-trillion-man.html

7d ago0w ago
Subscribe
Unsubscribe
รายสัปดาห์+
OPB Politics Now is a weekly podcast that takes a deep dive into the hottest political topics in Oregon and the Northwest. Every Friday, OPB’s political reporters and special guests offer in-depth analysis, discussion and insight into candidates, events and issues.
D
Diane Rehm: On My Mind

5h ago5h ago
Subscribe
Unsubscribe
รายสัปดาห์
Diane Rehm’s weekly podcast features newsmakers, writers, artists and thinkers on the issues she cares about most: what’s going on in Washington, ideas that inform, and the latest on living well as we live longer.
C
Chapo Trap House

1d ago1d ago
Subscribe
Unsubscribe
รายสัปดาห์
Elections are about more than who wins and who loses. The New York Times reporter Astead Herndon takes us beyond the horse race to explore how we got to this fraught moment in American politics.
L
Longform

2d ago2d ago
Subscribe
Unsubscribe
รายสัปดาห์
Interviews with writers, journalists, filmmakers, and podcasters about how they do their work. Hosted by Aaron Lammer, Max Linsky, and Evan Ratliff.
U
UK Column Podcasts

2d ago2d ago
Subscribe
Unsubscribe
รายสัปดาห์
Hosted by former Marvel entertainment lawyer Paul Sarker and entertainment enthusiast Mesh Lakhani, Better Call Paul will delve into the business and legal issues at play behind the glitz and glam. This show takes you beyond the catchy headlines to find out what’s really at play behind the scenes and gives you an introduction to the business side of show business.
A
Airtalk

5d ago5d ago
Subscribe
Unsubscribe
รายสัปดาห์
Hosted by CNN's Jake Tapper and Dana Bash, State of the Union features interviews with top newsmakers on politics and policy—covering Washington, the country, and the world.
A
As It Happens from CBC Radio

1d ago1d ago
Subscribe
Unsubscribe
รายวัน
Take a trip around the world with CBC Radio's As It Happens. Hear from the people at the centre of the stories of the day — from the urgent to the utterly strange.
เปิดฟังกว่า 500+ หัวข้อ