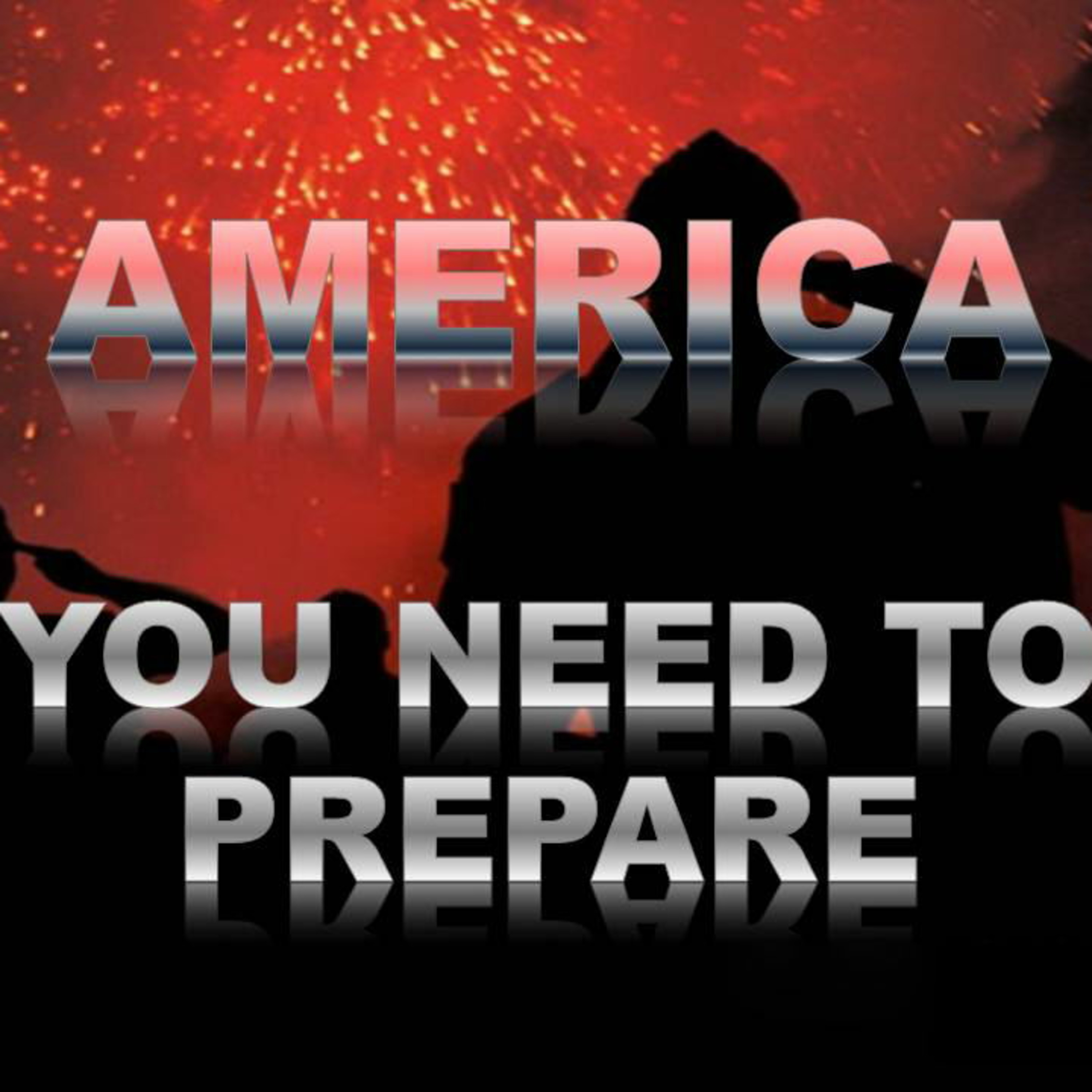 Do you believe that preppers are a few cards short of a full deck? Do you assume that anyone that is "preparing for doomsday" does not have their elevator going all the way to the top floor? Well, you might want to read this first before you make a final decision that all preppers are crazy. The information that you are about to read shook me up a bit when I first looked it over. To be honest, I had no idea how incredibly vulnerable our economic system is to a transportation disruption. I am continually getting emails and comments on my websites asking "how to prepare" for what is coming, so when I came across this information I knew that I had to share it with all of you. Hopefully what you are about to read will motivate you to prepare like never before, and hopefully you will share this information with others.
Originally, I was going to write an article about the rising unemployment in Europe today. Did you know that unemployment in the eurozone is now at a 15 year high? It has risen for 10 months in a row with no end in sight.
But I have written dozens of articles about the economic crisis in Europe already. So before starting on that article I started thinking of all the "preparation" questions I have been getting lately and I went over and checked out one of my favorite preparation websites: shtfplan.com.
Well, an article had just been posted over there about a report put out by the American Trucker Associations entitled "When Trucks Stop, America Stops".
I went and found that original report and I was stunned as I read it.
The truth is that our "just in time" inventory and delivery systems leave us incredibly vulnerable to a nationwide disaster.
You see, it is very expensive to hold and store inventory, so most manufacturers and retailers rely on a continual flow of deliveries that are scheduled to arrive "just in time", and this significantly reduces their operating expenses.
This is considered to be good business practice for manufacturers and retailers, but it also means that if there was a major nationwide transportation disruption that our economic system would grind to a halt almost immediately.
Once store shelves are picked clean, they would not be able to be replenished until trucks could get back on the road. In the event of a major nationwide disaster, that could be quite a while.
Continued at www.NWO3.com

14h ago14h ago
Subscribe
Unsubscribe
รายสัปดาห์+
OPB Politics Now is a weekly podcast that takes a deep dive into the hottest political topics in Oregon and the Northwest. Every Friday, OPB’s political reporters and special guests offer in-depth analysis, discussion and insight into candidates, events and issues.
C
COMMONS

1M ago4w ago
Subscribe
Unsubscribe
รายเดือน
COMMONS is a documentary podcast that proves Canada is anything but boring. Each season, host Arshy Mann guides you through the country’s dark underbelly, bringing you stories about crime, corruption and all manner of misdeeds. This season: the truly unbelievable story of Canada’s longest war.
T
The Survivalist Prepper Podcast

8d ago1w ago
Subscribe
Unsubscribe
รายเดือน
Survivalist Prepper, all about survival skills, prepping, preparedness and living off the grid without too much “tin foil hat” stuff. Learning how to become more self sufficient when disaster strikes. Stay up to date with the latest prepping news and information like bugging out, prepping and survival gear, and food storage etc.
C
Chapo Trap House

5d ago5d ago
Subscribe
Unsubscribe
รายสัปดาห์
Interviews with writers, journalists, filmmakers, and podcasters about how they do their work. Hosted by Aaron Lammer, Max Linsky, and Evan Ratliff.
U
UK Column Podcasts

19m ago19m ago
Subscribe
Unsubscribe
รายวัน
The Situation Room with Wolf Blitzer: The command center for breaking news, politics and extraordinary reports from around the world. The Situation Room airs weekdays 6p-7p Eastern, Monday through Friday on CNN. Visit CNN.com/TheSituationRoom.
S
State of the Union

3h ago3h ago
Subscribe
Unsubscribe
รายสัปดาห์
Hosted by CNN's Jake Tapper and Dana Bash, State of the Union features interviews with top newsmakers on politics and policy—covering Washington, the country, and the world.
A
Airtalk