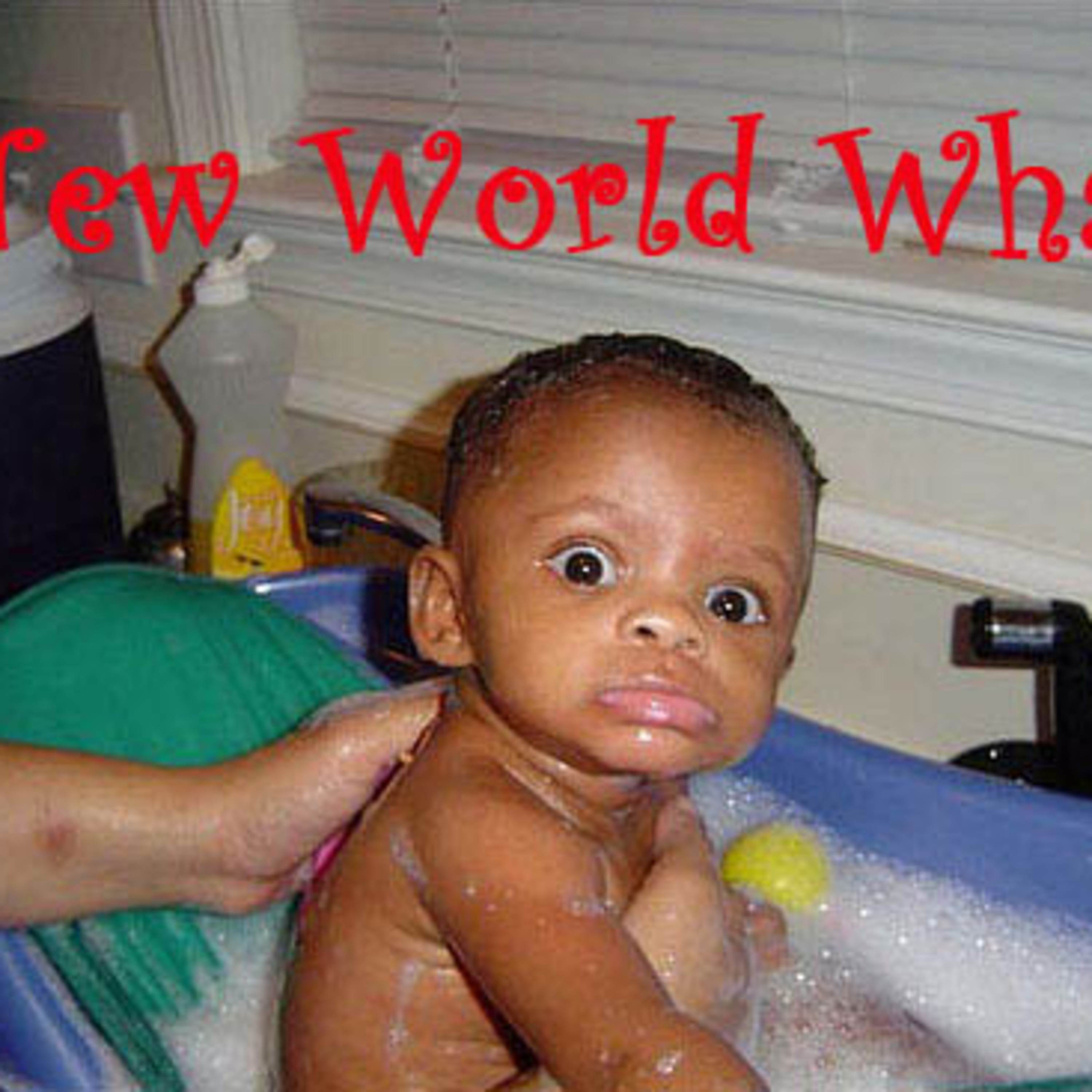 The sheer magnitude and complex web of deceit surrounding the individuals and organizations involved in this conspiracy is mind boggling, even for the most astute among us. Most people react with disbelief and skepticism towards the topic, unaware that they have been conditioned (brainwashed) to react with skepticism by institutional and media influences that were created by the Mother of All mind control organizations: The Tavistock Institute of Human Relations in London. Author and de-programmer Fritz Springmeier (The Top 13 Illuminati Bloodlines ) says that most people have built in "slides" that short circuit the mind's critical examination process when it comes to certain sensitive topics. "Slides", Springmeier reports, is a CIA term for a conditioned type of response which dead ends a person's thinking and terminates debate or examination of the topic at hand. For example, the mention of the word "conspiracy" often solicits a slide response with many people. (Springmeier has co-authored three books on trauma-based programming which detail how the Illuminati employs highly tuned and extrememly sophisticated Mind Control (MC) training programs that begin the programming process while the intended victim is still within the womb. Mind Control is a much greater problem than most people realize. According to Cisco Wheeler, a former Illuminati mind control programmer, there are 10 million people who have been programmed as mind controlled slaves using trauma-based MC programs with names like Monarch and MK Ultra. The newer, non-trauma, electronic means of MC programming that grew out of the Montauk Project, may include millions more. Al Bielek, who played a principle role in the development of the Montauk Project, said that there likely 10 million victims of Montauk style mind control programming worldwide, the majority located in the USA. He also said that there are covert Montauk Programming 'Centers' in every major city in the U.S. )
What most Americans believe to be "Public Opinion" is in reality carefully crafted and scripted propaganda designed to elicit a desired behavioral response from the public. Public opinion polls are really taken with the intent of gauging the public's acceptance of the Illuminati's planned programs. A strong showing in the polls tells the Illuminati that the programing is "taking", while a poor showing tells the NWO manipulators that they have to recast or "tweak" the programming until the desired response is achieved. While the thrust and content of the propaganda is decided at Tavistock, implementation of the propaganda is executed in the United States by well over 200 'think tanks' such as the Rand Corporation and the Brookings Institute which are overseen and directed by the top NWO mind control organization in the United States, the Stanford Research Institute (SRI) in Menlo Park, California.

13d ago1w ago
Subscribe
Unsubscribe
รายสัปดาห์
OPB Politics Now is a weekly podcast that takes a deep dive into the hottest political topics in Oregon and the Northwest. Every Friday, OPB’s political reporters and special guests offer in-depth analysis, discussion and insight into candidates, events and issues.
A
Airtalk

8d ago1w ago
Subscribe
Unsubscribe
รายเดือน
COMMONS is a documentary podcast that proves Canada is anything but boring. Each season, host Arshy Mann guides you through the country’s dark underbelly, bringing you stories about crime, corruption and all manner of misdeeds. This season: the truly unbelievable story of Canada’s longest war.
C
Caliphate

12h ago12h ago
Subscribe
Unsubscribe
รายวัน
Erin Burnet OutFront: Out in the field. In front of the headlines. A courageous and unconventional nightly news program.
T
The Situation Room with Wolf Blitzer

18h ago18h ago
Subscribe
Unsubscribe
รายสัปดาห์
Interviews with writers, journalists, filmmakers, and podcasters about how they do their work. Hosted by Aaron Lammer, Max Linsky, and Evan Ratliff.
C
Chapo Trap House

4d ago4d ago
Subscribe
Unsubscribe
รายสัปดาห์
Hosted by CNN's Jake Tapper and Dana Bash, State of the Union features interviews with top newsmakers on politics and policy—covering Washington, the country, and the world.
U
UK Column Podcasts