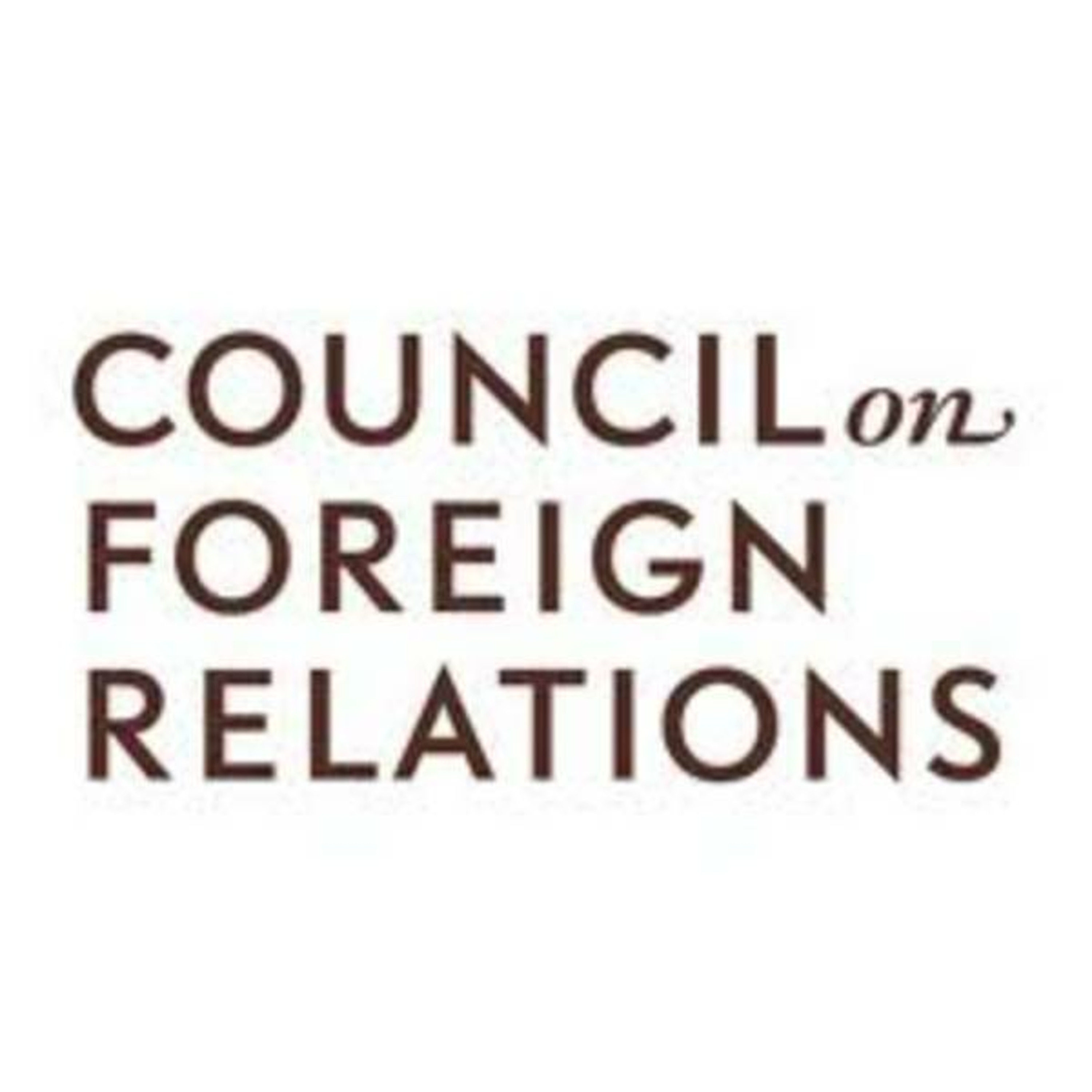 The Rockefeller World, Council on Foreign Relations, and the Trilateral Commission
by Andrew Gavin Marshall
It is quite apparent in the history of America from the late 19th century and into the 20th century, that the Rockefeller family has wielded massive influence in shaping the socio-political economic landscape of society. However, up until the first half of the 20th century came to a close, there were several other large dominant families with whom the Rockefellers shared power and purpose, notably among them, the Morgans. As the century progressed, their interests aligned further still, and following World War II, the Rockefellers became the dominant group in America, and arguably, the world. Of course, there was the well-established business links between the major families emerging out of the American Industrial Revolution going into the 20th century, followed with the establishment of the major foundations designed to engage in social engineering. It was with the Council on Foreign Relations (CFR) that the changing dynamics of the Morgan-Rockefeller clan became most apparent.
As discussed earlier in this book, the Council on Foreign Relations is the ultimate networking and socializing institution among the American elite. The influence of the CFR is unparalleled among other think tanks. One study revealed that between 1945 and 1972, roughly 45% of the top foreign policy officials who served in the United States government were also members of the Council, leading one prominent member to once state that membership in the Council is essentially a “rite of passage” for being a member of the foreign policy establishment. One Council member, Theodore White, explained that the Council’s “roster of members has for a generation, under Republican and Democratic administrations alike, been the chief recruiting ground for Cabinet-level officials in Washington.”[1]
The CIA, as previously examined, is also no stranger to this network, since more often than not in the first several decades of the existence of the Agency, its leaders were drawn from Council membership, such as Allen Dulles, John A. McCone, Richard Helms, William Colby, and George H.W. Bush. As some researchers have examined:
The influential but private Council, composed of several hundred of the country’s top political, military, business, and academic leaders has long been the CIA’s principal “constituency” in the American public. When the agency has needed prominent citizens to front for its proprietary (cover) companies or for other special assistance, it has often turned to Council members.[2]
Roughly 42% of the top foreign policy positions in the Truman administration were filled by Council members, with 40% in the Eisenhower administration, 51% of the Kennedy administration, and 57% of the Johnson administration, many of whom were holdovers from the Kennedy administration.[3] The Council has had and continues to have enormous influence in the mainstream media, through which it is able to propagate its ideology, advance its agendas, and conceal its influence. In 1972, three out of ten directors and five out of nine executives of the New York Times were Council members. In the same year, one out of four editorial executives and four of nine directors of the Washington Post were also Council members, including its President, Katharine Graham, as well as the Vice-President Osborn Elliott, who was also editor-in-chief of Newsweek. Of both Time Magazine and Newsweek, almost half of their directors in 1972 were also Council members.[4]
The Council also has extensive ties to the other major American think tanks, most especially the Brookings Institution, as well as the RAND Corporation, the Hudson Institute, the Foreign Policy Association, and of course, the special-purpose foundations such as the Carnegie Endowment for International Peace, of which fifteen of its twenty-one trustees (as of 1971) were also Council members, and its president from 1950 to 1971, Joseph E. Johnson, was also a director of the Council during the same time period.[5]
The Council and the major philanthropic foundations have had extensive ties not only to each other, but in working together in constructing research and programs of study in foreign affairs. The State Department undertook a study of 191 university-connected centers for foreign affairs research, which revealed that the largest sources of funding came from the Ford Foundation (which funded 107 of the 191 centers), the federal government (which funded 67 centers), the Rockefeller Foundation (18 centers), and the Carnegie Corporation (17 centers), and that, “for eleven of the top twelve universities with institutes of international studies, Ford is the principal source of funding.”[6] These foundations, aside from being major sources of funding for the Council throughout the years from its origins, also share extensive leadership ties with the Council. At the top of the list is the Rockefeller Foundation, which in 1971 had fourteen out of nineteen of its directors also being members of the Council; the Carnegie Corporation followed with ten out of seventeen; then came the Ford Foundation with seven out of sixteen; and the Rockefeller Brothers Fund with six out of eleven board members also being members of the Council. It should also be noted that the Carnegie network extended beyond the Carnegie Corporation, and also included the Carnegie Endowment, the Carnegie Institute of Washington, and the Carnegie Foundation for the Advancement of Teaching. From its founding until 1972, one-fourth of all the Council’s directors had served as trustees or directors of at least one of the several Carnegie foundations. John J. McCloy had served as chairman of both the Council and the Ford Foundation at the same time, from the 1950s until the late 60s.[7]

8m ago8m ago
Subscribe
Unsubscribe
รายสัปดาห์+
OPB Politics Now is a weekly podcast that takes a deep dive into the hottest political topics in Oregon and the Northwest. Every Friday, OPB’s political reporters and special guests offer in-depth analysis, discussion and insight into candidates, events and issues.
C
COMMONS

1M ago5w ago
Subscribe
Unsubscribe
รายเดือน
COMMONS is a documentary podcast that proves Canada is anything but boring. Each season, host Arshy Mann guides you through the country’s dark underbelly, bringing you stories about crime, corruption and all manner of misdeeds. This season: the truly unbelievable story of Canada’s longest war.
T
The Survivalist Prepper Podcast

14d ago1w ago
Subscribe
Unsubscribe
รายเดือน
Survivalist Prepper, all about survival skills, prepping, preparedness and living off the grid without too much “tin foil hat” stuff. Learning how to become more self sufficient when disaster strikes. Stay up to date with the latest prepping news and information like bugging out, prepping and survival gear, and food storage etc.
C
Chapo Trap House

1d ago1d ago
Subscribe
Unsubscribe
รายสัปดาห์
Interviews with writers, journalists, filmmakers, and podcasters about how they do their work. Hosted by Aaron Lammer, Max Linsky, and Evan Ratliff.
U
UK Column Podcasts

9m ago9m ago
Subscribe
Unsubscribe
รายวัน
The Situation Room with Wolf Blitzer: The command center for breaking news, politics and extraordinary reports from around the world. The Situation Room airs weekdays 6p-7p Eastern, Monday through Friday on CNN. Visit CNN.com/TheSituationRoom.
S
State of the Union

4d ago4d ago
Subscribe
Unsubscribe
รายสัปดาห์
Hosted by CNN's Jake Tapper and Dana Bash, State of the Union features interviews with top newsmakers on politics and policy—covering Washington, the country, and the world.
A
Airtalk