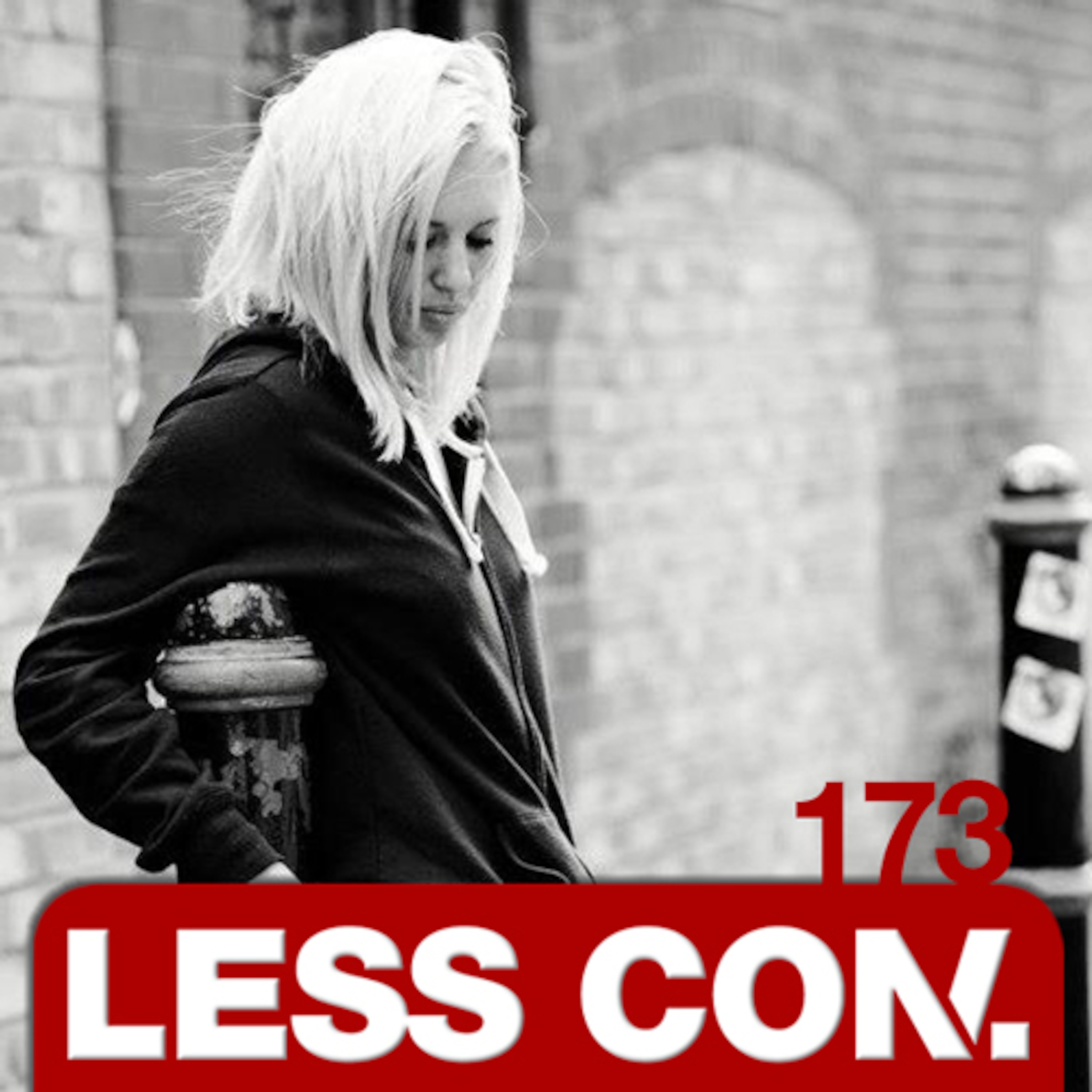 Track List:
01. Hecor, Alexkid - Ontra
02. Wax - Wax 10001
03. Round Two - New Day (Dub Mix)
04. Oracy - This Time
05. Basic Soul Unit - Soulspeak
06. Jimpster - Infinity Dub
07. Oli Furness - Time To Meditate
08. Flori - SU-3150
09. Glenn Underground - May Datroit
10. Blured, Linford Haydes - It’s How The World Goes
11. Floorplan - Never Grow Old
12. Edmonson - Chesnut Ave
13. Greenville Massive - Autumn
14. Kollektiv Turmstrasse - Heimat (Robag’s Turmkolle Rekkmow)
15. Alveol - Glitter Path (Kassem Mosse Mix)
16. Washerman - Belts Of Orion
17. Carl Craig - At Les
Biography:
Ask any well-known DJ, artist or producer the secret of their success and chances are that hard work will be pretty high up their list of essentials. Anyone who knows Anna Wall will know that this is one of the many characteristics that defines her, and now, after years of working her way up the underground ranks, it looks as if years of graft are starting to pay dividends.
Since first getting to grip with decks at the age of 19, Anna has developed a reputation and keen following in her native London and university town of Newcastle. Playing classic and contemporary house and deep detroit techno with a strong affinity with the roots of both, Anna’s broad knowledge of the history of dance music sets her apart from the hundreds of unimaginative, chart-championing DJs that plague the scene.
Anna’s international break came in 2011 when she was recruited as resident DJ for Croatia’s Yacht Week, spinning for an epic 7 days 7 nights. Since then, she has been booked alongside some of the world’s most respected DJ talents, with the last few years seeing Anna DJ in the impressive company of MK, Robert Owens, Norman Jay, Inland Knights, Soul Clap, Adam Shelton, Jordan Peak, Santé, Matthias Kaden, the list goes on...
Anna played for one of Mixmag’s first ever DJ Lab's on location at their penthouse in Miami alongside techno pioneer Kevin Saunderson and Miami’s own Treasure Fingers; an incredible achievement in its own right and one about which she is extremely proud.
Anna spent her season last summer in Ibiza, playing clubs such as the world famous Space Ibiza for Future Disco alongside Carl Cox's The Revolution Unites every Tuesday, plus trips back to her hometown to play Warehouse LDN, and Watergate in Berlin. This year, her first solo EP is finally complete and with a collaboration with #1 most charted artist of 2013 on Resident Advisor: Sidney Charles in the works for Santé's Avotre imprint, be sure to keep your eyes and ears on this lady...