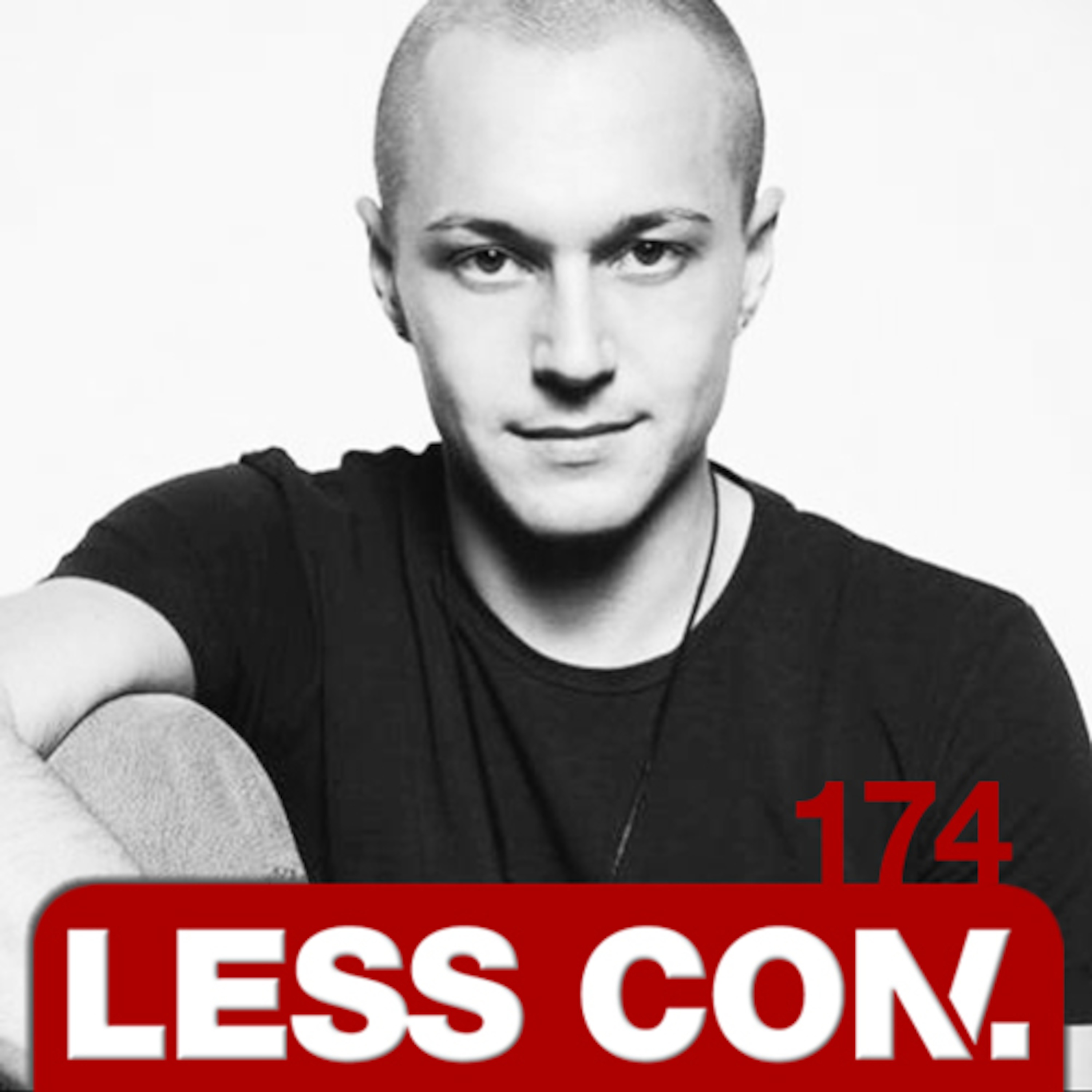 Track List:
01. Miro Pajic - Demon kiss(Duky's Condemned Remix)
02. Marvin Zeyss - Under the mask(Rhadow Remix)
03. Chad Andrew - G walk
04. Wade - Dopebanger
05. Yanee & Sebastian Olano - A2(Proudly People Remix)
06. Mari Kvien - Brunvoll everywhere you go(Villalobos Celestial Voice Resurrection)
07. El Mundo - Closer(El Mundo Remix)
08. Chad Andrew - Made of music(David Gtronic Remix)
09. Aldo Cadiz & Oscar Barila - Offshare(Mihai Popoviciu Remix)
10. Chad Andrew - Gutter
11. Jules & Moss - Gils big packet(Mihai Popoviciu Remix)
12. Pig&Dan, Rachel Lyn - I am one
13. Chad Andrew - Cut up
14. Unreleased
15. Sebastian Xotello - Supernature(Matt Klast Remix)
16. Chad Andrew - One reason(Sebastian Paiza Remix)
Biography:
Matteo Vanti aka Matthe was just a child when he took his first steps in the world of electronic music: since he was born his father, an Afro music dj, gave him the chance to grow up surrounded by music and guided Matthe’s first approaches to the mixer.
As soon as he became a teenager, his passion for electronic sounds developed and at that point he began creating his first mixed works.
His first gig was in his hometown – Bologna - at one of the most famous and renowned club of Italy: Il Cassero Club. There he took part in the annual dj competition where he won the award as “Best Emerging Dj Of The Region”, gaining his residency in the club.
Soon he started performing all over Europe, from Napoli at Minimalismi to Barcelona, and of course in Bologna at the Club (Selecta Night). More recently, he has played a series of acclaimed gigs at famed clubs such as Amnesia Milano, Bizzarro Roma, Club T and Il Muretto, beside successfully managing and promoting his party in Bologna called Frame. Today he runs Rebus Club along with its owner, where he hosts a weekly Sunday night party.
Always charmed by the minimal sounds, he started producing his own music later on. Matteo was featured on the second ever Memento Records ep after the first one by his friend and colleague Fabrizio Maurizi (aka Roger), and has released “The Classmate”, the only full-length album on that label so far.
Matthe’s style is uncompromisingly based on techno sounds, where the beat plays the biggest part and gives a unique feeling to the tracks, moving from the darkest atmospheres to the funk style, as a tribute to the all-time influence and importance of Detroit’s legacy.