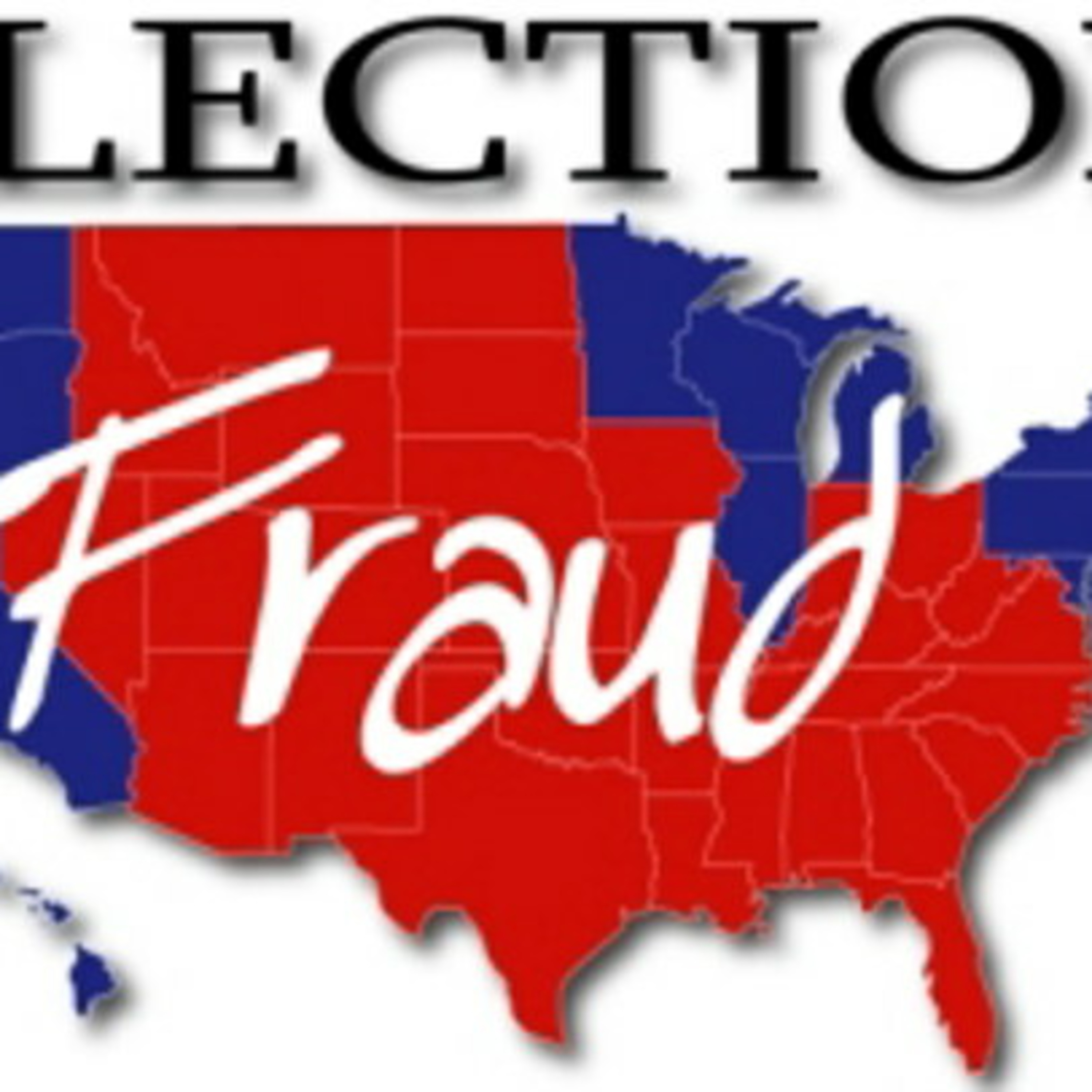 In the fall of 2001, after an eight-month review of 175,000 Florida ballots never counted in the 2000 election, an analysis by the National Opinion Research Center confirmed that Al Gore actually won Florida and should have been President. However, coverage of this report was only a small blip in the corporate media as a much bigger story dominated the news after September 11, 2001. New research compiled by Dr. Dennis Loo with the University of Cal Poly Pomona now shows that extensive manipulation of non-paper-trail voting machines occurred in several states during the 2004 election. The facts are as follows: In 2004 Bush far exceeded the 85% of registered Florida Republican votes that he got in 2000, receiving more than 100% of the registered Republican votes in 47 out of 67 Florida counties, 200% of registered Republicans in 15 counties, and over 300% of registered Republicans in 4 counties. Bush managed these remarkable outcomes despite the fact that his share of the crossover votes by registered Democrats in Florida did not increase over 2000, and he lost ground among registered Independents, dropping 15 points. We also know that Bush "won" Ohio by 51-48%, but statewide results were not matched by the court-supervised hand count of the 147,400 absentee and provisional ballots in which Kerry received 54.46% of the vote. In Cuyahoga County, Ohio the number of recorded votes was more than 93,000 greater than the number of registered voters. More importantly national exit polls showed Kerry winning in 2004. However, It was only in precincts where there were no paper trails on the voting machines that the exit polls ended up being different from the final count. According to Dr. Steve Freeman, a statistician at the University of Pennsylvania, the odds are 250 million to one that the exit polls were wrong by chance. In fact, where the exit polls disagreed with the computerized outcomes the results always favored Bush - another statistical impossibility. . Dennis Loo writes, "A team at the University of California at Berkeley, headed by sociology professor Michael Hout, found a highly suspicious pattern in which Bush received 260,000 more votes in those Florida precincts that used electronic voting machines than past voting patterns would indicate compared to those precincts that used optical scan read votes where past voting patterns held." There is now strong statistical evidence of widespread voting machine manipulation occurring in US elections since 2000. Coverage of the fraud has been reported in independent media and various websites. The information is not secret. But it certainly seems to be a taboo subject for the US corporate media. Black Box Voting reported on March 9, 2005 that voting machines used by over 30 million voters were easily hacked by relatively unsophisticated programs and audits of the computers would not show the changes. It is very possible that a small team of hackers could have manipulated the 2004 and earlier elections in various locations throughout the United States. Irregularities in the vote counts certainly indicate that something beyond chance occurrences has been happening in recent elections. That a special interest group might try to cheat on an election in the United States is nothing new. Historians tell us how local political machines from both major parties have in the past used methods of double counting, ballot box stuffing, poll taxes and registration manipulation to affect elections. In the computer age, however, election fraud can occur externally without local precinct administrators having any awareness of the manipulations - and the fraud can be extensive enough to change the outcome of an entire national election. There is little doubt key Democrats know that votes in 2004 and earlier elections were stolen. The fact that few in Congress are complaining about fraud is an indication of the totality to which both parties accept the status quo of a money based elections system. Neither party wants to further undermine public confidence in the American "democratic" process (over 80 millions eligible voters refused to vote in 2004). Instead we will likely see the quiet passing of legislation that will correct the most blatant problems. Future elections in the US will continue as an equal opportunity for both parties to maintain a national democratic charade in which money counts more than truth. Peter Phillips

5d ago5d ago
Subscribe
Unsubscribe
รายสัปดาห์
OPB Politics Now is a weekly podcast that takes a deep dive into the hottest political topics in Oregon and the Northwest. Every Friday, OPB’s political reporters and special guests offer in-depth analysis, discussion and insight into candidates, events and issues.
A
Airtalk

15h ago15h ago
Subscribe
Unsubscribe
รายเดือน+
COMMONS is a documentary podcast that proves Canada is anything but boring. Each season, host Arshy Mann guides you through the country’s dark underbelly, bringing you stories about crime, corruption and all manner of misdeeds. This season: stories about the dirty business of Canadian mining.
G
Ground Zero Media

19h ago19h ago
Subscribe
Unsubscribe
รายสัปดาห์+
Ground Zero is a nationally syndicated three-hour live broadcast originating from the KPAM 860 AM studios in Milwaukie, OR, and syndicated by the Sun Broadcast Group and GAB Networks. Hosted by radio veteran Clyde Lewis, Ground Zero is truly independent media and covers the spectrum of Fortean/paranormal and the para-political.
C
CBC News: The World at Six

31m ago31m ago
Subscribe
Unsubscribe
รายวัน+
The World at Six is your destination for coverage, context and analysis of the day's top stories. It's a showcase for the best in CBC journalism prepared by reporters in Canada and around the world.
T
The Big Fight

5d ago5d ago
Subscribe
Unsubscribe
รายสัปดาห์+
Tempers fly as the newsmakers of the week face-off in this award-winning show. Anchored by Sanket Upadhyay, this weekly program has politicians battlling wits with a live audience.
T
The Situation Room with Wolf Blitzer

2h ago2h ago
Subscribe
Unsubscribe
รายสัปดาห์+
The Situation Room with Wolf Blitzer: The command center for breaking news, politics and extraordinary reports from around the world. The Situation Room airs weekdays 6p-7p Eastern, Monday through Friday on CNN. Visit CNN.com/TheSituationRoom.
T
The World

6h ago6h ago
Subscribe
Unsubscribe
รายวัน
Host Marco Werman and his team of producers bring you the world's most interesting stories that remind us just how small our planet really is.
C
Caliphate