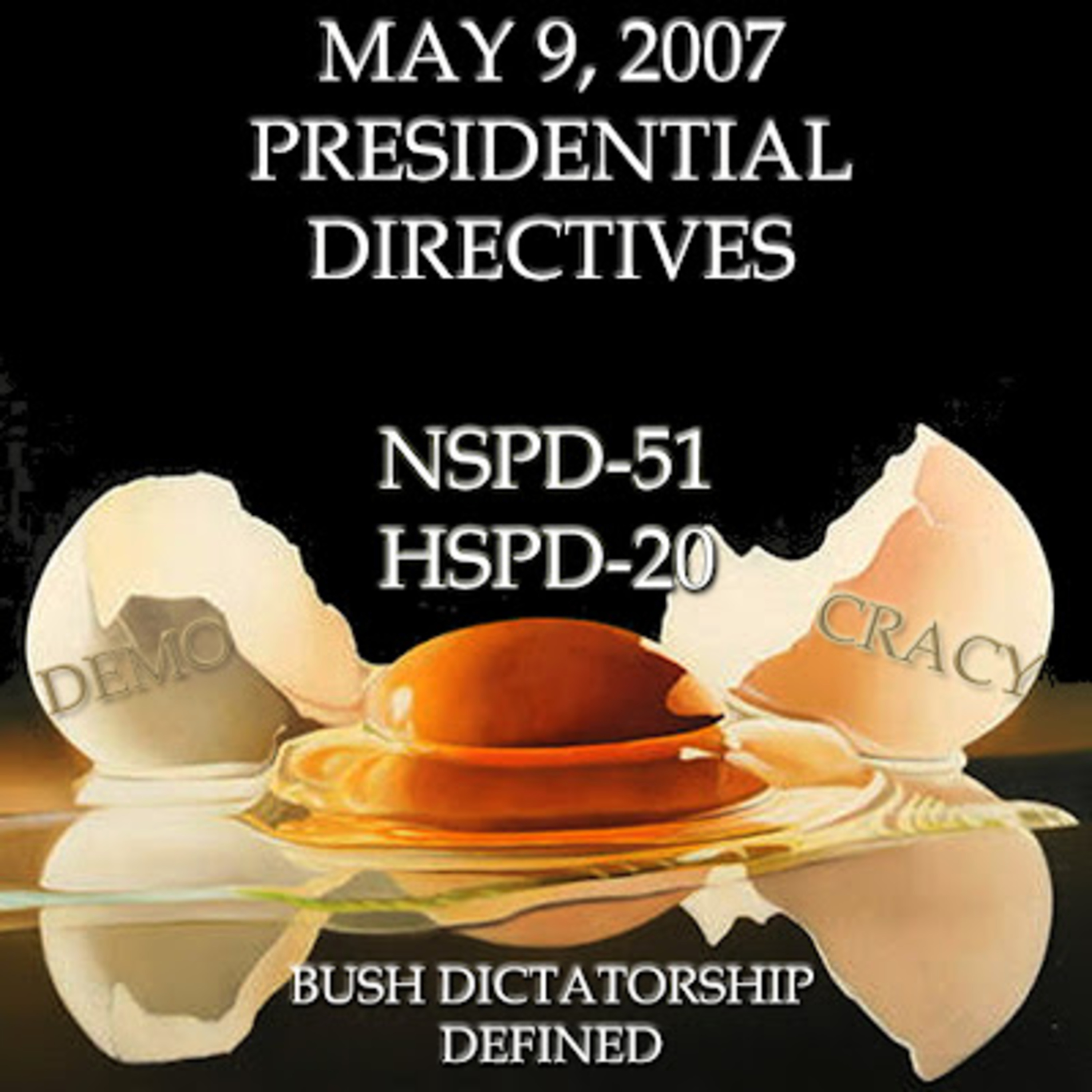 34m ago34m ago
Subscribe
Unsubscribe
รายสัปดาห์
OPB Politics Now is a weekly podcast that takes a deep dive into the hottest political topics in Oregon and the Northwest. Every Friday, OPB’s political reporters and special guests offer in-depth analysis, discussion and insight into candidates, events and issues.
A
Airtalk

9d ago1w ago
Subscribe
Unsubscribe
รายเดือน+
COMMONS is a documentary podcast that proves Canada is anything but boring. Each season, host Arshy Mann guides you through the country’s dark underbelly, bringing you stories about crime, corruption and all manner of misdeeds. This season: stories about the dirty business of Canadian mining.
G
Ground Zero Media

32m ago32m ago
Subscribe
Unsubscribe
รายวัน
Ground Zero is a nationally syndicated three-hour live broadcast originating from the KPAM 860 AM studios in Milwaukie, OR, and syndicated by the Sun Broadcast Group and GAB Networks. Hosted by radio veteran Clyde Lewis, Ground Zero is truly independent media and covers the spectrum of Fortean/paranormal and the para-political.
C
CBC News: The World at Six

2h ago2h ago
Subscribe
Unsubscribe
รายวัน+
The World at Six is your destination for coverage, context and analysis of the day's top stories. It's a showcase for the best in CBC journalism prepared by reporters in Canada and around the world.
T
The Big Fight

3h ago3h ago
Subscribe
Unsubscribe
รายสัปดาห์+
Tempers fly as the newsmakers of the week face-off in this award-winning show. Anchored by Sanket Upadhyay, this weekly program has politicians battlling wits with a live audience.
T
The Situation Room with Wolf Blitzer

27m ago27m ago
Subscribe
Unsubscribe
รายวัน
Host Marco Werman and his team of producers bring you the world's most interesting stories that remind us just how small our planet really is.
C
Caliphate