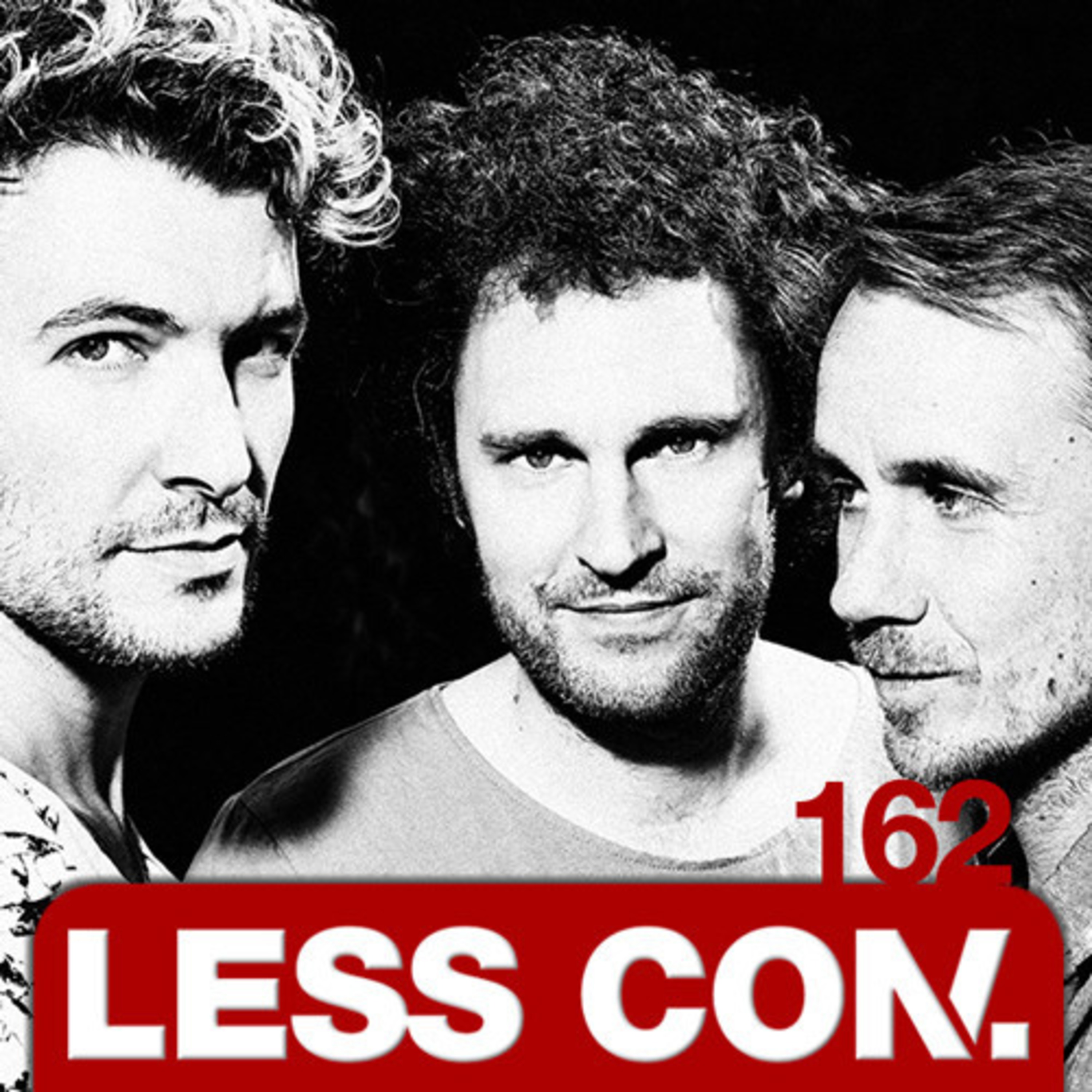 Track List:
01.Wareika_Wternal (Visionquest)
02.Wareika_Five Edges (Visionquest)
03.Jamie Jones - Change (Hottrax)
04.Les Fils du Calvaire - Femme d'Affaires - dop Rmx (Circus Company)
05.Silky Raven - Caterpillars & Birds (Connaisseur Recordings)
06.Tom Trago & Young Marco & Awanto 3 - Physical Thrill - Genius of Time Rmx (Studio Soulrock)
07.FaltyDL - Straight & Arrow - Four Tet Rmx (Ninja Tune)
08.Karocel - It_s me - Wareika Rmx (Freude am Tanzen)
09.Douglas Greed - Sociopathic (Freude am tanzen)
10.Skatebard - The bells of mist_ (Snuff Track 09)
11.Darling Farah - Aaangel - Darling Farah's Edit (Civil Music)
Biography:
Wareika started as a creative project in summer 2007. Actually school friends Jakob Seidensticker and Henrik Raabe had started a band called "The Havana Boys" some years ago and where kind of a house-band for the famous Mojo Club in Hamburg. While playing another gig in the holy halls Florian Schirmacher, already famous with projects like "Glowing Glisses", jumped the stage and just hit it. And so Wareika took off. The very first release is called "Men Village" (2008 Connaisseur Rec) and demonstrates the deep influence of Jazz music and wobbly dub-sounds that all three musicians are heavily into. Definitely no need to mention King Tubby or Sun Ra.
It also showcases the musical education that all three artists enjoyed from an early age on. Henrik Raabe studied guitar, drums and piano, Florian was educated in singing and the piano, while Jakob can master a fretless bass and plays all kinds of percussions. Besides this classical and high level education Jakob and Florian are also very much into djing and they know their club-roots and a lot about Techno, House and all sorts of contemporary club music. So the high versatility of styles in their music takes no wonder.
Their productions including, three albums, several single releases and more than a dozen high-profile remixes on different labels like Tartelet, Perlon, Circus Company, Future Classics, Eskimo and many others are ranging from Balearic to deep Techno, jazzy House sounds and from Balkan-Jazz to dubby riddims. Wareika are always maintaining their smart intellect, depth and dynamism in all compositions. It ́s a bright and dazzling kaleidoscope of melodies and polyrhythmic or four to the floor beats that is entirely unique in the electronic worldwide circuit and you can may be label their music with the term Jazz-Not-Jazz or even better Techno-No-Techno. Whatever you may call it, it ́s deep and atmospheric but it never misses the groove!
When it comes down to live gigs the trio is very keen on defining a quality and outstanding sound and always play 100% live. Definitely no computers on stage! Due to the fact that they are playing mainly in Club venues they beef up their sounds. And even though they are definitely not your average club heads band, they still get the masses raving and dancing to their sets that can endure up to 3 hours...Jakob Seidensticker (MPC arrangements, effects, mixing) Florian Schirmacher (vocals, keyboards and percussions) and Henrik Raabe (guitar, percussions and vocals) are playing in venues all around the world from London to St. Petersburg, from Miami to Oslo and from Tokyo to Brazil.
Itʼs always thrilling to see Wareika on stage as Techno-marries-Jazz improvisers, while they are recreating their recorded masterpieces like „Kingʼs Child“ (2009 Motivbank) or „Harmonie Park“ (2010 Perlon) into something completely new, or just improvise and create things unheard so far. Many of these stage-born songs are now captured on vinyl and CD, forming their fourth full-length album „Wternal“. It will be out on Visionquest in October 2013.