The Reason Interview With Nick Gillespie « »
Jo Jorgensen: Don't Waste Your Vote on Trump or Biden 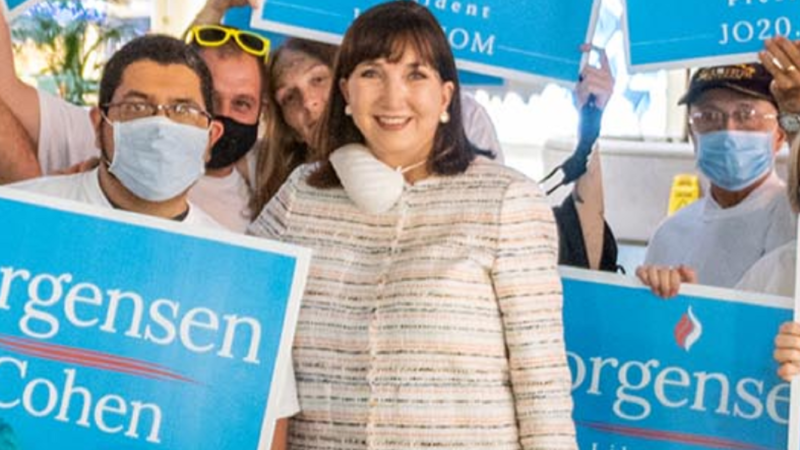 In a recent NPR/PBS NewsHour/Marist poll, the 63-year-old Clemson psychology lecturer is pulling 5 percent, which might cover the final spread between Republican President Donald Trump and Democratic challenger Joe Biden.

In a wide-ranging conversation with Nick Gillespie, Jorgensen, who was the L.P.'s 1996 vice-presidential candidate, explains why she thinks Gen Z is very "live and let live," why the federal government should be half its current size, why she's optimistic about the future, and how Alan Dershowitz (!) would make a great Supreme Court justice.

14d ago1w ago
Subscribe
Unsubscribe
รายสัปดาห์
Mike and Sarah are journalists obsessed with the past. Every week they reconsider a person or event that's been miscast in the public imagination.
T
The Jordan B. Peterson Podcast