This week in Infosec

5th June 1991: Philip Zimmermann sent the first release of PGP to 2 friends, Allan Hoeltje and Kelly Goen, to upload to the Internet.

Read his story about the release, including his disclosure of how little he understood about Usenet and what newsgroups even were.

7th June 1989: The beta release of the Bourne Again SHell (Bash) was announced as version 0.99. 2 months later Shellshock was introduced into the Bash source code and persisted in subsequent versions for over 25 years.

https://twitter.com/todayininfosec/status/1269788726156124160
9th June 1993: The first DEF CON hacker conference was held at the Sands Hotel & Casino in Las Vegas, Nevada. Initially planned by Jeff Moss as a farewell party for a hacker friend, about 100 people attended. It has since grown to become a 4-day conference with 30,000 attendees.

Rant of the Week

There was widespread panic on Tuesday after a major Internet outage knocked dozens of websites offline.

Amazon, Reddit and Twitch were all affected, as were the Guardian, the New York Times and the Financial Times.

Additionally, the UK government website crashed – on the day that Britons aged 25–29 were invited to book their COVID-19 vaccines.

Despite initial speculation that the outage was the result of a cyber attack – with ‘#cyberattack’ trending on Twitter – the true cause of the incident was less sensational, although nonetheless concerning.

What caused the Internet to crash?

Billy Big Balls of the Week

Alleged drug syndicates, contract killers and weapons dealers thought they were using high-priced, securely encrypted phones that would protect them as they openly discussed drug deals by text message and swapped photos of cocaine-packed pineapples. What they were really doing, investigators revealed Tuesday, was channeling their plots straight into the hands of U.S. intelligence agents.

An international coalition of law enforcement officials announced they had ensnared alleged criminals around the world after duping them into using phones loaded with an encrypted messaging app controlled by the FBI.

Trojan Shield: How the FBI Secretly Ran a Phone Network for Criminals

ANOM: Alleged drug kingpin told to hand himself in after being tricked into spreading fake phone app 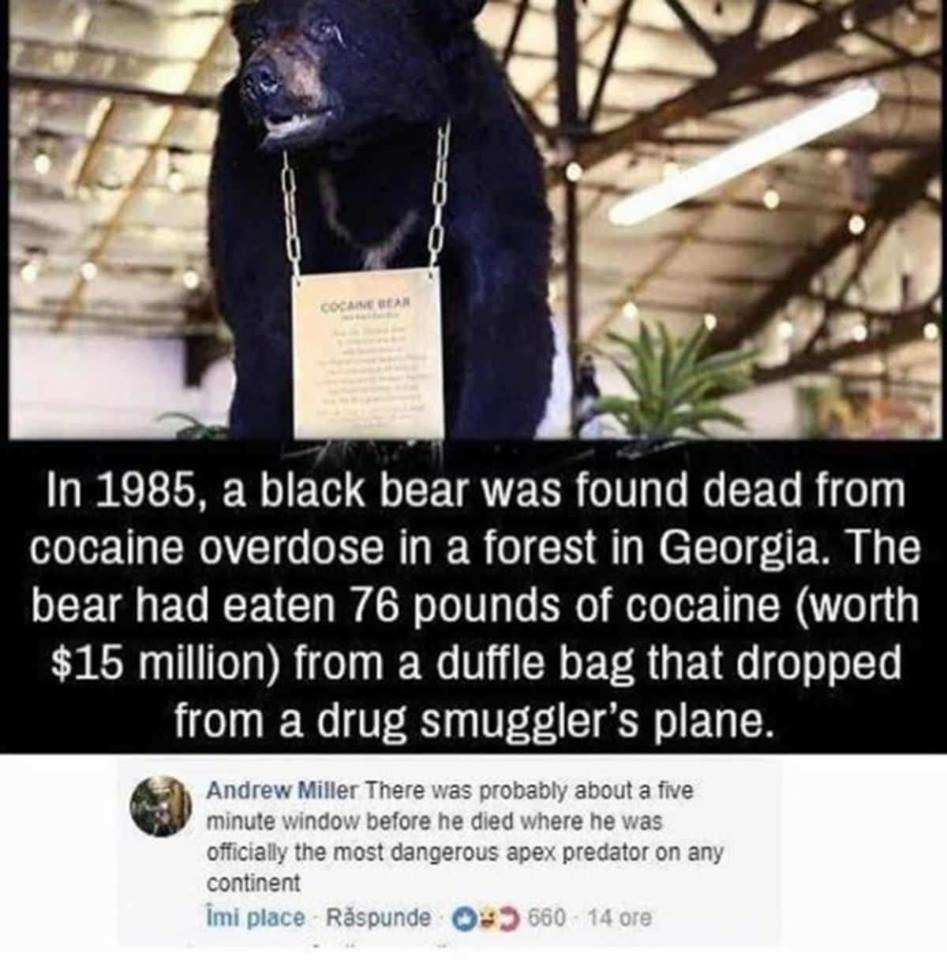 More US Kids Warned About Internet Than Unsafe Sex 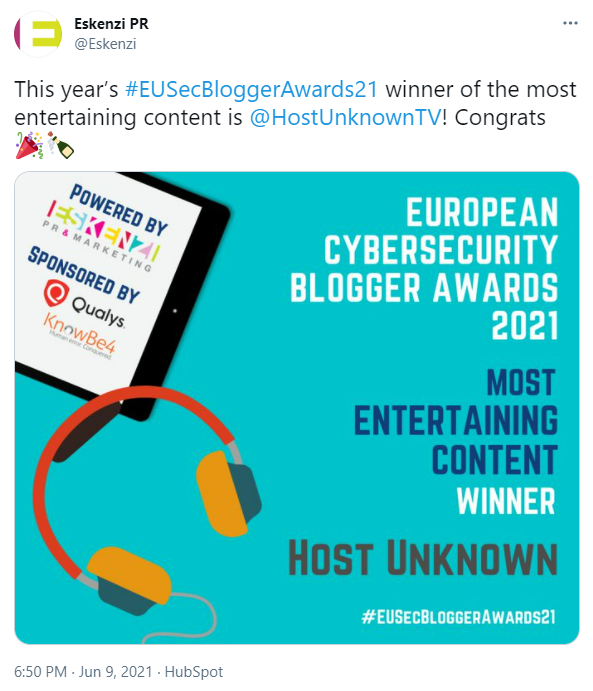 12h ago12h ago
Subscribe
Unsubscribe
รายสัปดาห์+
Exclusive, insightful audio interviews by our staff with banking/security leading practitioners and thought-leaders. Transcripts are also available on our site!
S
Speaking Of Wealth with Jason Hartman

10h ago10h ago
Subscribe
Unsubscribe
รายวัน
A daily show for everyone who works a regular job and wants to start an income-earning project on the side. In each episode, listeners will hear a different story of someone who's started a side hustle—along with what went well, how that person overcame challenges, and what happened as a result. The show is written and hosted by Chris Guillebeau, the New York Times bestselling author of The $100 Startup, The Happiness of Pursuit, and other books.
O
Outsource Accelerator Podcast with Derek Gallimore

20d ago2w ago
Subscribe
Unsubscribe
รายสัปดาห์+
This Podcast is created and curated by Deepak Jayaraman (an Executive Coach and a Leadership Advisor). He lives in Mumbai and works with successful Senior Executives by helping them play to their unique potential but with a sharp focus on transitions (business or career). Just like businesses need to think about "where to play" and "how to win", leaders need to be coherent about "where to go" and "how to grow" in their journeys. Deepak works with them during pivotal moments to help them with ...
i
improv4humans with Matt Besser

6d ago6d ago
Subscribe
Unsubscribe
รายเดือน
Few names are as synonymous with improv as Matt Besser. Founding member of the Upright Citizens Brigade and a regular performer in the world-famous show Asssscat, Matt has brought his talents to Earwolf with a fully improvised weekly podcast featuring the best improvisers in the universe. Music by Bobby Matthews and Dragoon. Looking for the archives? All episodes older than 6 months can be found exclusively on Stitcher Premium, ad-free. Go to stitcher.com/premium and use promo code EARWOLF f ...
T
The Disruptive Entrepreneur

6h ago6h ago
Subscribe
Unsubscribe
รายสัปดาห์+
Welcome to the Disruptive Entrepreneur Podcast . The one word that gets used to describe Rob over & over (apart from a ‘successful businessman’), is not what you’re thinking -it’s – ‘Disruptive.’ If you want a boring, comfortable, safe existence where you’re never challenged and you slowly rot away amid all the negativity, existing rather than truly living, then close Rob down! (There’s hundreds of other podcasts who will pump the same old spiel about entrepreneurship and property investment ...
P
Phones Show Chat

7h ago7h ago
Subscribe
Unsubscribe
รายวัน
Welcome to The Garyvee Audio Experience, hosted by entrepreneur, CEO, investor, vlogger, and public speaker Gary Vaynerchuk. On this podcast you'll find a mix of my #AskGaryVee show episodes, keynote speeches on marketing and business, segments from my WEEKLYVEE video series, interviews and fireside chats I've given, as well as new and current thoughts I record originally for this audio experience!
เปิดฟังกว่า 500+ หัวข้อ