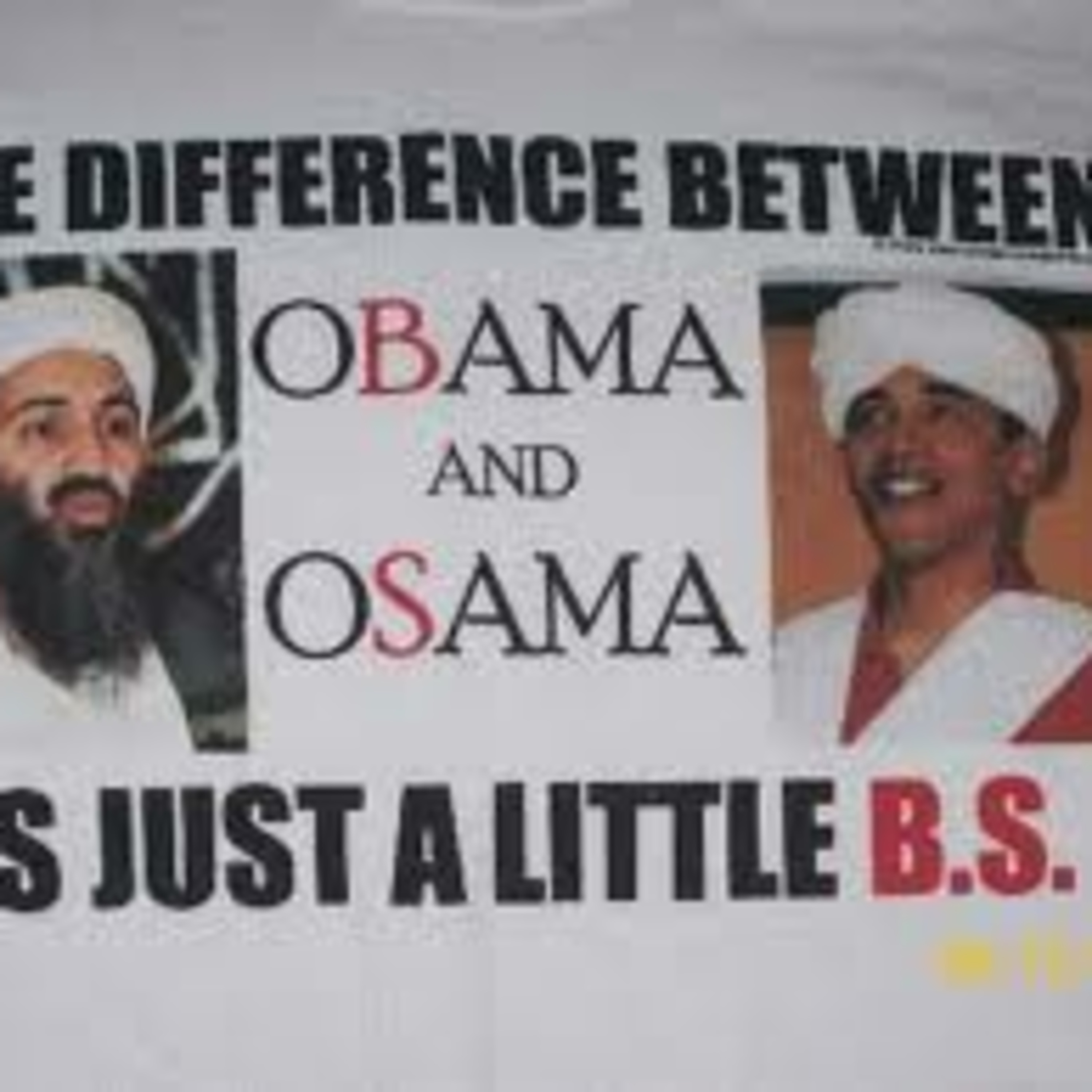 It was here, in Afghanistan, where Osama bin Laden established a safe haven for his terrorist organization
[Osama bin Laden was recruited by the CIA, Al Qaeda was set up with the support of the CIA. Osama's safe haven was protected by US intelligence] .
It was here, in Afghanistan, where al Qaeda brought new recruits, trained them, and plotted acts of terror.
[The Mujahideen were recruited and trained by the CIA. America's ally Saudi Arabia financed the Wahabbi koranic schools, Ronald Reagan praised the Mujahideen as "Freedom Fighters". Unknown to the American public, the US spread the teachings of the "Islamic jihad" in textbooks "Made in America", developed at the University of Nebraska]

13d ago1w ago
Subscribe
Unsubscribe
รายสัปดาห์
OPB Politics Now is a weekly podcast that takes a deep dive into the hottest political topics in Oregon and the Northwest. Every Friday, OPB’s political reporters and special guests offer in-depth analysis, discussion and insight into candidates, events and issues.
A
Airtalk

8d ago1w ago
Subscribe
Unsubscribe
รายเดือน
COMMONS is a documentary podcast that proves Canada is anything but boring. Each season, host Arshy Mann guides you through the country’s dark underbelly, bringing you stories about crime, corruption and all manner of misdeeds. This season: the truly unbelievable story of Canada’s longest war.
C
Caliphate

12h ago12h ago
Subscribe
Unsubscribe
รายวัน
Erin Burnet OutFront: Out in the field. In front of the headlines. A courageous and unconventional nightly news program.
T
The Situation Room with Wolf Blitzer

18h ago18h ago
Subscribe
Unsubscribe
รายสัปดาห์
Interviews with writers, journalists, filmmakers, and podcasters about how they do their work. Hosted by Aaron Lammer, Max Linsky, and Evan Ratliff.
C
Chapo Trap House

4d ago4d ago
Subscribe
Unsubscribe
รายสัปดาห์
Hosted by CNN's Jake Tapper and Dana Bash, State of the Union features interviews with top newsmakers on politics and policy—covering Washington, the country, and the world.
U
UK Column Podcasts