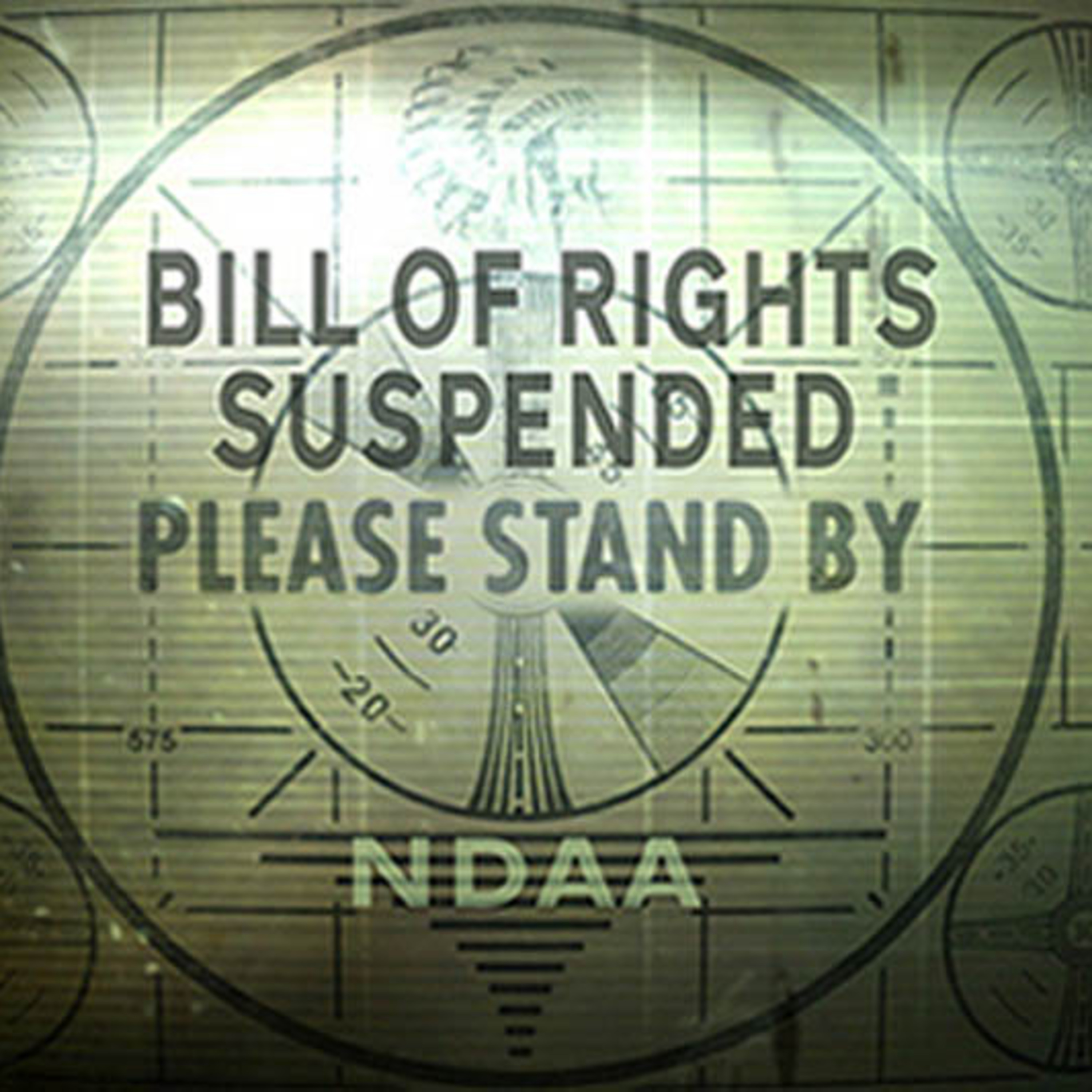 Fast forward to this past summer when a leaked Army manual dated 2006 entitled, “Civil Disturbance Operations” surfaced outlining plans not only to confiscate firearms domestically during mass unrest, but to actually detain and even kill American citizens who refuse to hand over their guns. This manual works in conjunction with “FM 3-39.40 Internment and Resettlement Operations,” another Army manual leaked this year, which instructs troops on how to properly detain and intern Americans into re-education camps, including ways that so-called “psy-op officers” will “indoctrinate” incarcerated “political activists” into developing an “understanding and appreciation of U.S. policies and actions.”
As you can see for yourself, this DHS contract requests huge quantities of all the following ammunition (and much more):
• Over one million rounds of hollow-point .223 rifle ammo
• Over half a million rounds of non-hollow-point .223 rifle ammo
• 220,000 rounds of 12 gauge shotgun #7 ammo (target ammo)
• Over 200,000 rounds of 12 gauge shotgun #00 buckshot ammo (tactical anti-personnel ammo)
• 66,000 rounds of 12 gauge shotgun slugs (tactical anti-personnel, anti-vehicle rounds)
• Over two million rounds of hollow-point .357 Sig JPH (hollow-point) pistol ammo (anti-personnel)
• Over four million rounds of .40 S&W JPH (hollow-point) pistol ammo (anti-personnel)
• Over 60,000 rounds of .308 match grade anti-personnel sniper rounds (BTHP)
• Plus, hundreds of thousands of additional rounds of .38 special, .45 auto, 9mm, 7.62x39 (AK rifle) ammo, and others.
This is on top of the massive 450 million .40 S&W hollow point rounds the DHS has already requisitioned (http://www.naturalnews.com/035649_DHS_ammunition_domestic_war.html).

7d ago0w ago
Subscribe
Unsubscribe
รายสัปดาห์+
OPB Politics Now is a weekly podcast that takes a deep dive into the hottest political topics in Oregon and the Northwest. Every Friday, OPB’s political reporters and special guests offer in-depth analysis, discussion and insight into candidates, events and issues.
D
Diane Rehm: On My Mind

1h ago1h ago
Subscribe
Unsubscribe
รายสัปดาห์
Diane Rehm’s weekly podcast features newsmakers, writers, artists and thinkers on the issues she cares about most: what’s going on in Washington, ideas that inform, and the latest on living well as we live longer.
C
Chapo Trap House

24h ago24h ago
Subscribe
Unsubscribe
รายสัปดาห์
Elections are about more than who wins and who loses. The New York Times reporter Astead Herndon takes us beyond the horse race to explore how we got to this fraught moment in American politics.
L
Longform

9d ago1w ago
Subscribe
Unsubscribe
รายสัปดาห์
Interviews with writers, journalists, filmmakers, and podcasters about how they do their work. Hosted by Aaron Lammer, Max Linsky, and Evan Ratliff.
U
UK Column Podcasts

2d ago2d ago
Subscribe
Unsubscribe
รายสัปดาห์
Hosted by former Marvel entertainment lawyer Paul Sarker and entertainment enthusiast Mesh Lakhani, Better Call Paul will delve into the business and legal issues at play behind the glitz and glam. This show takes you beyond the catchy headlines to find out what’s really at play behind the scenes and gives you an introduction to the business side of show business.
A
Airtalk

5d ago5d ago
Subscribe
Unsubscribe
รายสัปดาห์
Hosted by CNN's Jake Tapper and Dana Bash, State of the Union features interviews with top newsmakers on politics and policy—covering Washington, the country, and the world.
A
As It Happens from CBC Radio

1d ago1d ago
Subscribe
Unsubscribe
รายวัน
Take a trip around the world with CBC Radio's As It Happens. Hear from the people at the centre of the stories of the day — from the urgent to the utterly strange.
เปิดฟังกว่า 500+ หัวข้อ