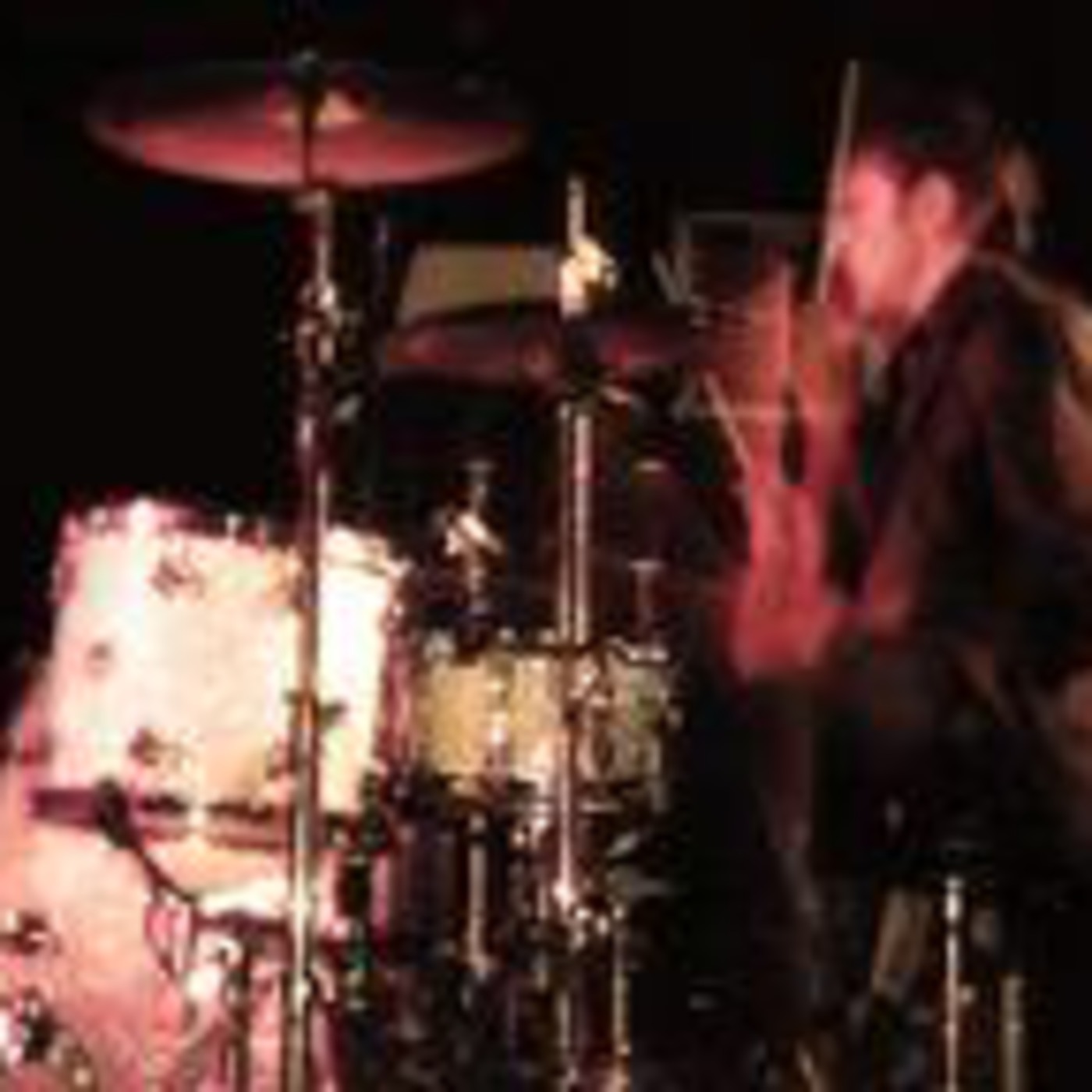 Thanks Pat Fun Talking to you.. ROCK ON!!! A gritty, heavily tattooed outfit that infused elements of southern rock and blues into their brand of L.A. sleaze metal. Their no-frills brand of rock'n'roll, where the music mattered more then the image, should have made them household names, but they failed to have much in the way of commercial success. Formed in Los Angeles by a couple of transplanted Texans in David Roach (vocals) and Chris Gates (guitar, ex-Big Boys). Members came and went before they offered the drum stool to Pat Muzingo, who in turn brought with him bassist Clay Anthony. The final piece of the puzzle was the addition of guitarist Brian Baker, whom Gates knew from the punk circuit when he was in such bands as Minor Threat and Dag Nasty. The self-titled debut album, produced by the legendary Tom Werman, followed a grittier hard rock path than the punk roots of the members. The follow-up was more of the same raunchy music, and just before it's release Todd Muscat (Decry/Kill For Thrills) replaced Anthony. A third album was recorded but never officially released as the band was dropped from their recording contract (it has since been bootlegged under the name of XXX and The Joker). The writing was on the wall for the group went their seperate ways. A live album was released in early 2000, and the band began to do a few live shows in America and Japan with Tim Mosher replacing Baker. A mini album of new and old songs was released in 2003 and most recently they released "Put It On Ten..." a collection of early demos and covers that capture the band in it's true raw element, plus a live DVD recorded in 1989. Current line-up: David Roach - Vocals, Chris Gates - Guitar, Tim Mosher - guitar Todd Muscat - bass, Pat Muzingo - Drums