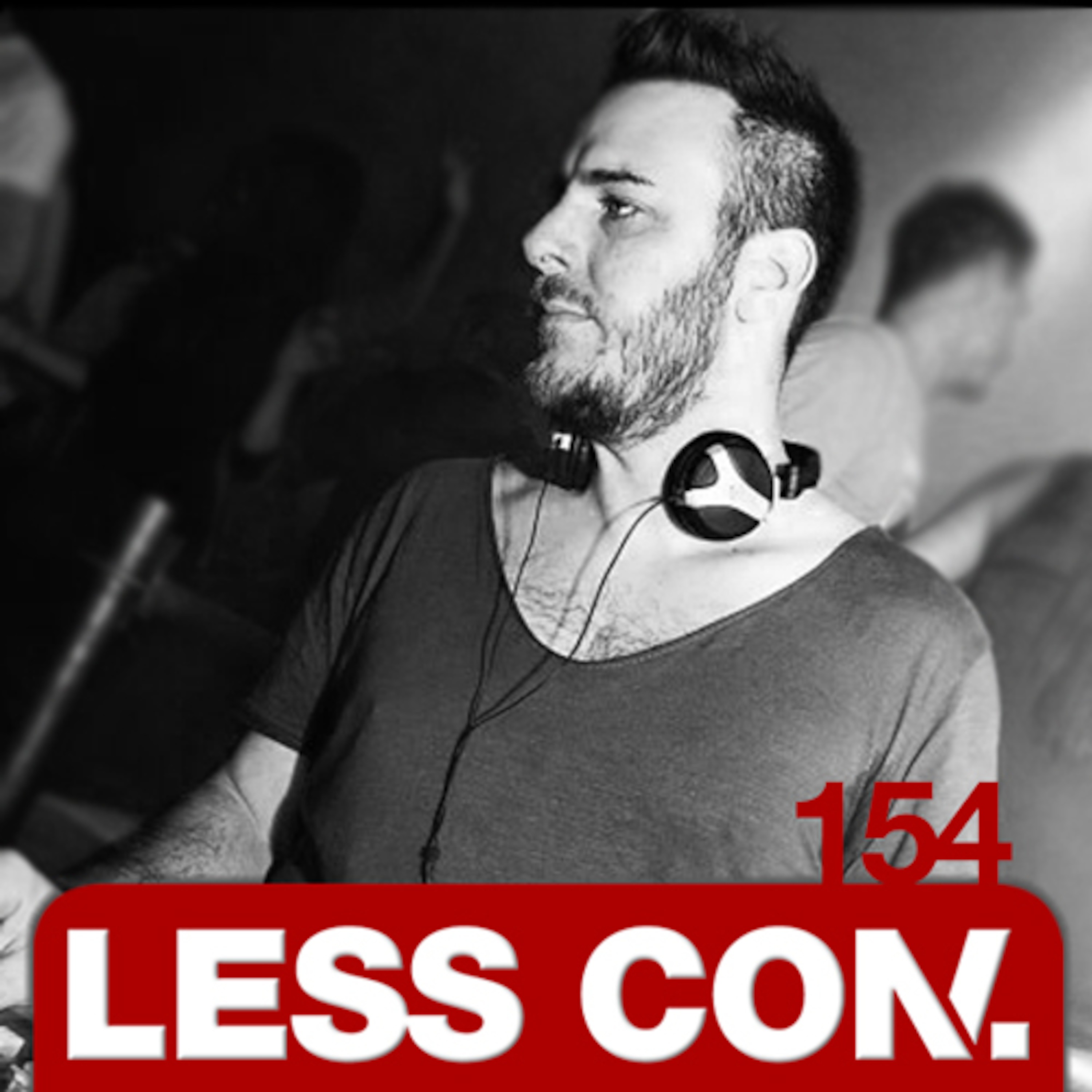 Track List:
1- Moonwalk - Darko (NTFO Remix)
2- Oscar L - Save My Ass (Filthy Rich Remix)
3- Volkoder - Tell Me More (Original Mix)
4- Waze & Odyssey - Please Don't Dance (Detroit Swindle's Basement Dub)
5- Hector Couto - Back to Basics
6- Agnes, Eddie Leader - Keep on Movin (Agnes Booty Mixx)
7- Raffaele Attanasio - Storm
8- Mat.Joe - Somebody (Original Mix)
9- Dandi & Ugo - Alternative Way (Original Mix)
10- Leonardo Gonnelli, Mennie - Sleep Like a Man (Original Mix)
11- Luca Bacchetti, Guti - Loneliness (Original Mix)
Biography:
Mirco Berti was born on 26th August 1982 in Desenzano del Garda. When he was 14, his older brother gave him a present that changed his life: a record player. From now on a deep love and passion of music began and developed.
In the 1990s after entering and winnig a famousmusical competition for dj announced by a national radio, he met one of the most important dj in northern Italy, who helped him to get under way in this world and took him to the most important places in the area.
So Mirco became one of the younger resident dj for a famouse place in Verona, the Queen. He grow up in the house music set until the age of twenty-one, when another experience changed his life: his first flight to New York, since he knew here a wider musical scene and met world-famous dj.
He was fascinated and rapt by this journey, so that it is an obbligatory step for his musical knowledge. He worked for many places in the North of Italy, gainig experience and being successful until he approached the world of production at the age of twenty-two. In 2004 he met and started to work together , but after all to be close friends with Alex Elle, dj and producer recently dead.
Several plans were carrier out and they made him enter the record Company Mazoom Lab and become the pillar of the finest and most fashionable summer night-club in the north of Italy : the Coco Beach.
Mirco's productions and dj set are representative of a great many-sidedness and extraordinary style, matching passion, energy with dreams and emotions.
www.beatport.it /Artist Mirco Berti aka Babert
www.mircoberti.com