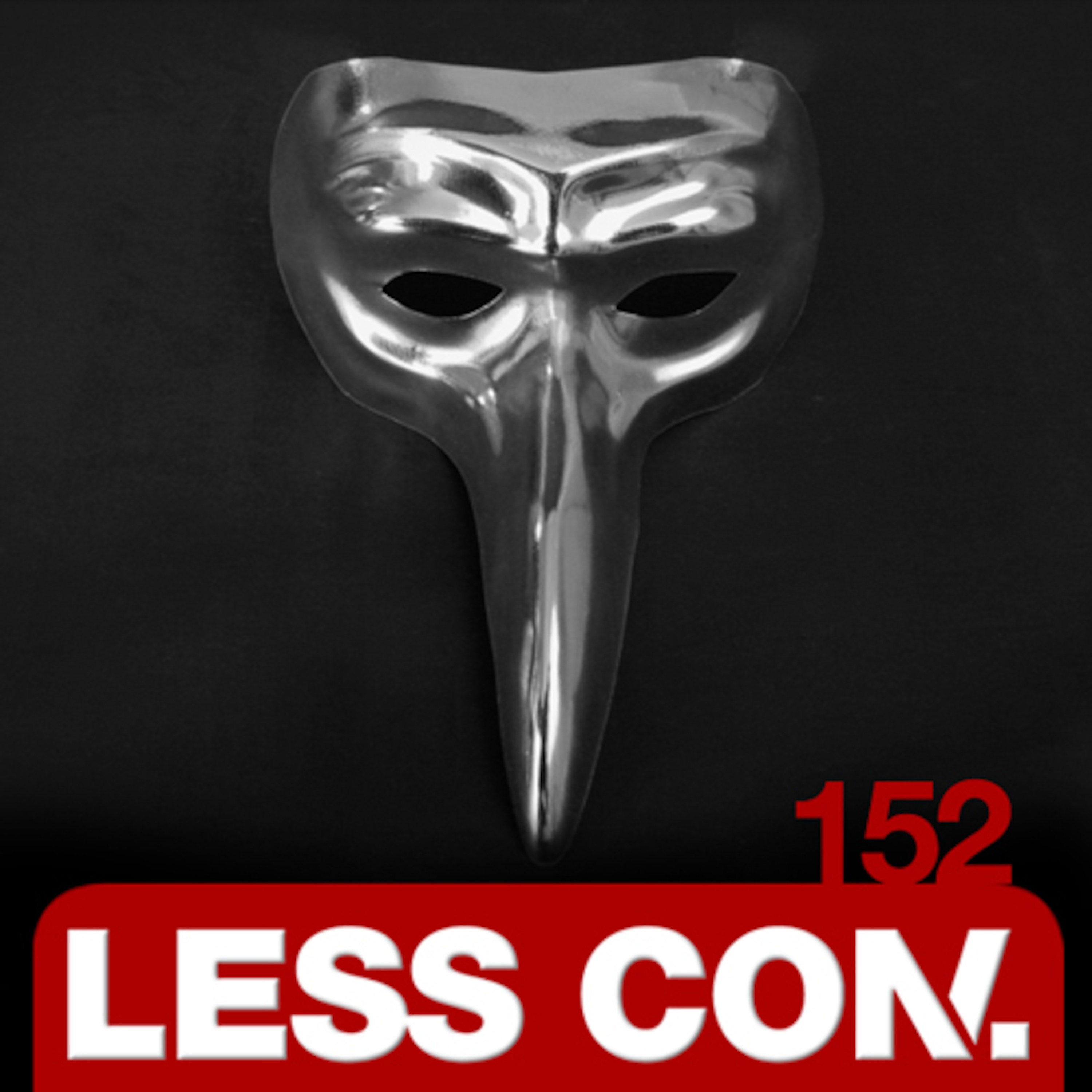 Track List:
1. Claptone - No Eyes ft Jaw [Exploited]
2. Vanilla Ace - Musicology [Off]
3. Robosonic & Adana Twins - La Fique [2DIY4]
4. Zwein - Regulate [CDR]
5. MatJoe - Showtime [Off]
6. Purple Disco Machine - My House [Off]
7. Claptone - Another Night [Exploited]
8. Stefano Ritteri - The Partylife [Exploited]
9. Ninetoes - Finder [Kling Klong]
10. David Phillips - Music For Take Away [Global Ritmico]
11. Adam Port - Black Noise (&Me Remix) [Cocoon]
12. George Morel - Let's Groove (Claptone Remix) [Get Physical]
13. Riva Starr - Kill Me (Claptone Remix) [Snatch]
14. Johnny Corporate - Sunday Shoutin' (Robosonic Rework) [Defected]
Biography:
In a now long forgotten world, many generations ago, a bird like shape emerged from wooded dark- ness, floating and fluttering, drifting and dreaming. Backlit by a bright glow of iridescent light, the undecipherable form wore a dazzling golden mask. Its long beak swooped down like an inverted horn and since then, people have referred to the mythical being simply as Claptone.
Years spending wandering medieval landscapes have informed Claptone’s view of the world, experi- encing both magical mystery and muted melancholy he enchanted onlookers with occult instruments and beguiling sounds. Forever surrounded by a sense of intrigue, the world soon cottoned on to the elusive yet enchanting musical powers of this otherworldly beast. The results are that today his sha- manistic sonic powers take him all around the world.
Whilst Claptone has continued to roam in his own circles, 2012AD proved to be a year dominatedby his infectious ‘Cream’ track. It became an immediate hit, topping new world charts at Beatport and RA, whilst the sonic conjuring of the ‘Night On Fire’ EP also lured all those who heard it, with the result another Top 20 hit. But that’s not all, for the creativity flows freely in our hero, and his ‘Another Night’ also proved to be just as successful on the dancefloor. Deep and woozy, the Claptone sound pairs theatre with tragedy, feel good vibes with acute melancholia and imbues each groove with a Rhodes laced funk, an organic string hook and myriad earthy elements.
Up to the present day, Claptone releases have been birthed on Germany’s influential Exploited label, picking up props from the likes of Pete Tong, DJ Sneak, Soul Clap, DJ Hell, Jesse Rose, A-Trak along the way. Who or whatever Claptone is, it is alive, with a life of its own, evolving and revolving in equal measure, exploring new sounds naturally and forever taking inspiration from long gone and occult worlds.
So far, esteemed and influential dancefloors at clubs in Berlin, London, Paris, Melbourne, Shanghai, New York and many others around the world have fallen under the sonic spell of this secretive alche- mist. The future is unpredictable for Claptone, but a new release ‘Wrong’ including the track ‘No Eyes’ with the inimitable JAW from French funsters dOP is on the horizon. Beyond that, your guess is as good as ours...
exploitedghetto.de // facebook.com/claptone.official // label contact: info@exploitedghetto.de // press contact: press@claptone.com