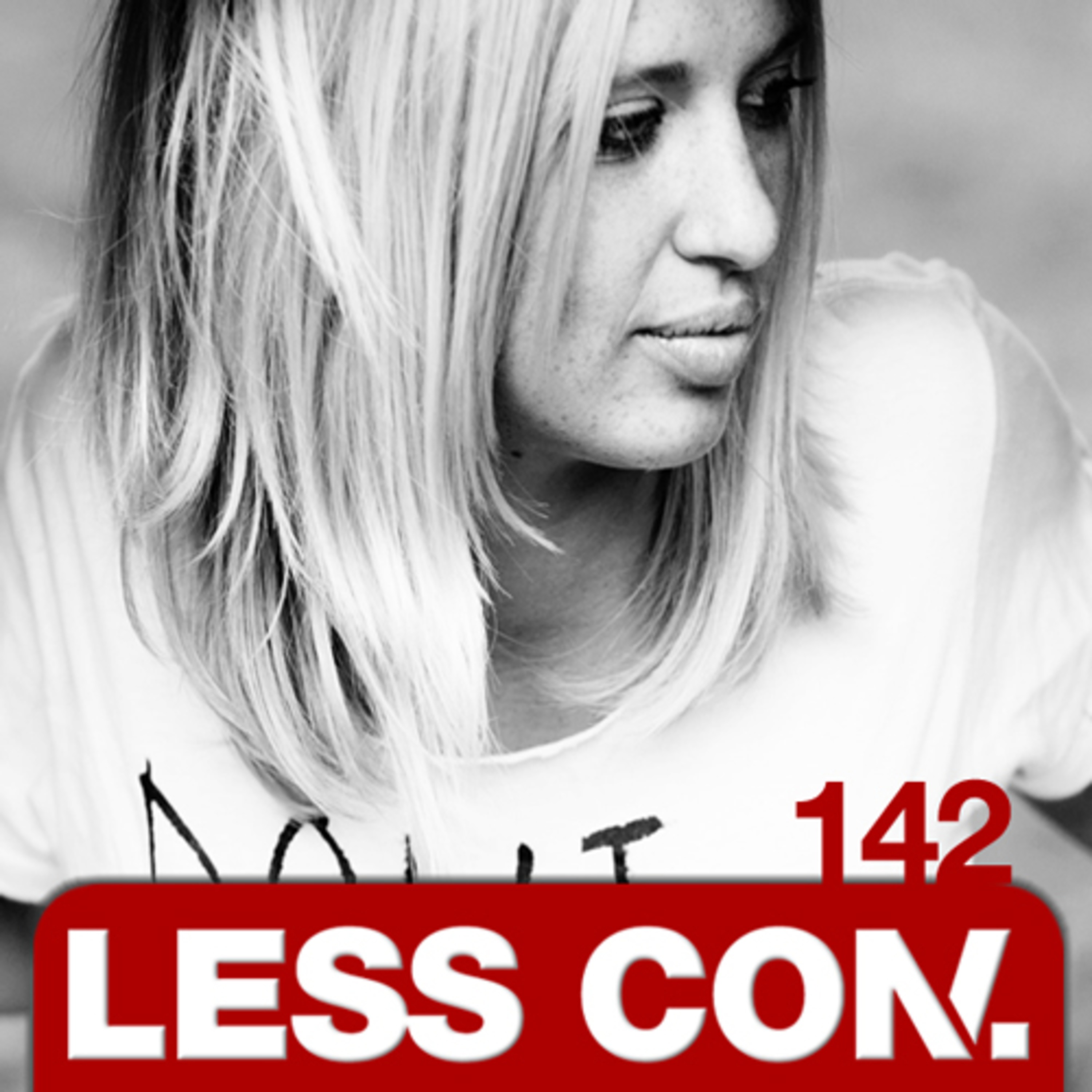 Track List:
1. The Detroit Escalator Co. - Twilight Finding
2. Arnaldo - A Song Name Of One Word
3. Kahwe - Yew
4. Trickski, Ernesto - Good Time To Pray (Axel Boman Remix)
5. Scott Grooves - Coco Brown
6. Paolo Rocco - Move Body, Move Forward
7. Kahwe - Anything
8. Smokin Beats - Look Who's Lovin' Me (Dub Mix)
9. Fred Everything - Circles One
10. Volta Cab - Strange Days (Creative Swing Alliance Remix)
11. Nicholas - Forever Feel It
12. Justin Harris Presents Arthur Russel - Moon (No Ears Mix)
13. Tigerskin - November
14. Nebraska - This Is The Way
15. CFCF - Cometrue
Biography:
Ask any well-known DJ, artist or producer the secret of their success and chances are that hard work will be pretty high up their list of essentials. Anyone who knows Anna Wall will know that this is one of the many characteristics that define her, and now, after years of working her way up the underground ranks, it looks as if years of graft are starting to pay dividends.
Since first getting to grip with decks at the age of 19, Anna has developed a reputation and keen following in her native London and university town of Newcastle. Playing classic and contemporary house and US garage and with a strong affinity with the roots of both, Anna’s broad knowledge of the history of dance music sets her apart from the hundreds of unimaginative, chart-championing DJs that plague the scene.
Anna’s international break came in 2011 when she was recruited as resident DJ for Croatia’s Yacht Week, playing alongside CR2's Dan Castro for an epic 7 days 7 nights. Since then, she has been booked alongside some of the world’s most respected DJ talents, with the last few months seeing Anna DJ in the impressive company of MK, Robert Owens, Norman Jay, Inland Knights, Soul Clap, Adam Shelton and Jordan Peak.
Anna finest moment to date came back March, when she played for Mixmag’s DJ Lab live stream at their penthouse in Miami alongside techno pioneer Kevin Saunderson and Miami’s own Treasure Fingers; an incredible achievement in its own right and one about which she is extremely proud.
Now signed to Colluded Talent’s agency and with forthcoming releases on Two House Recordings (Denmark) and Deep Booth Recordings (Italy), the next few months and years look set to propel her to new levels of acclaim. Watch this space...