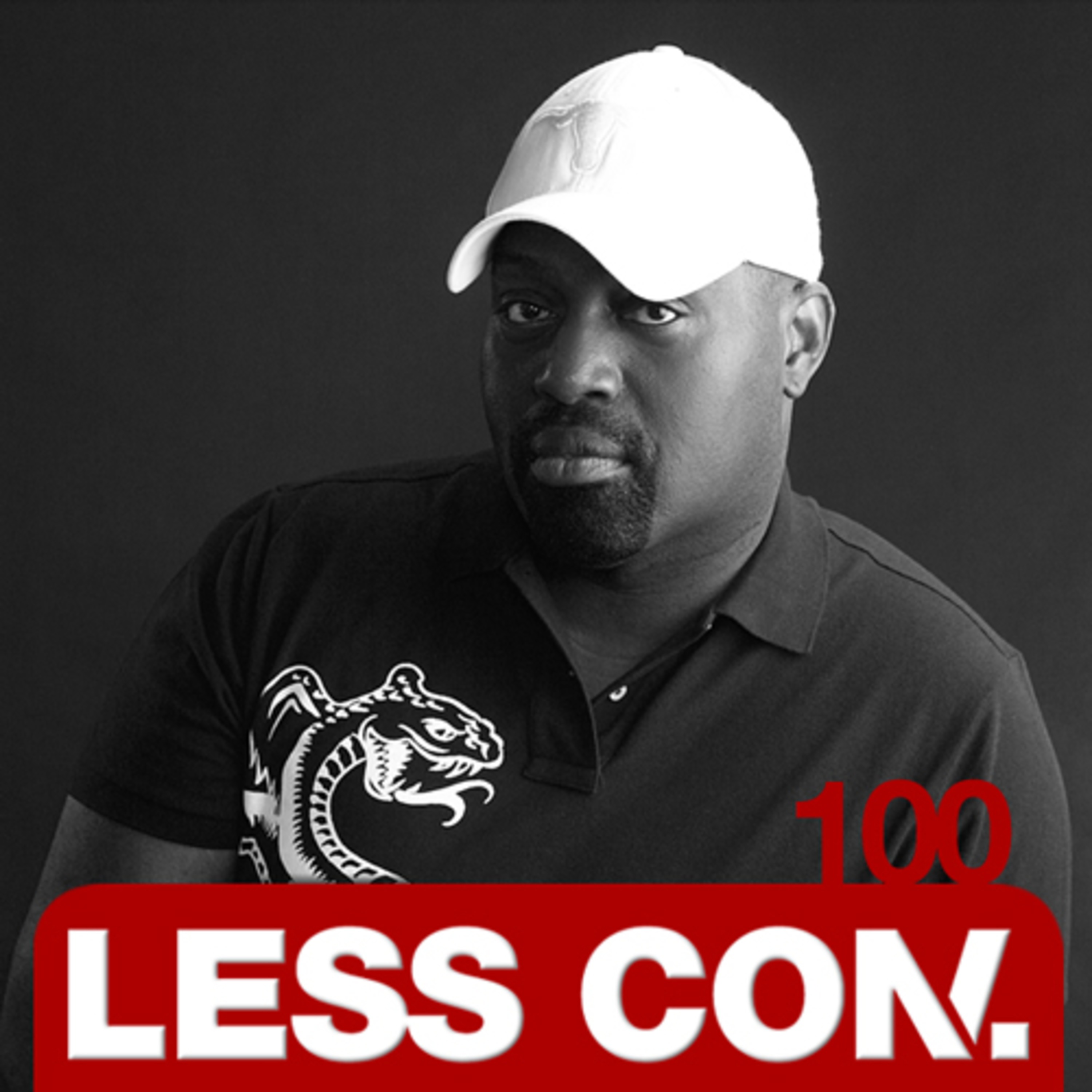 Track List:
01-Time (Frankie Feliciano Classic Vocal Mix) by The Realm feat. Tony Momrelle
02-Hangin' On ( Frankie Feliciano Vocal Mix) by Ananda Project
03-Every Breath (Director's Cut Classic Mix) by Inaya Day
04-Conqueror (Frankie Feliciano Vocal Mix)
05-Lose My Worries (Ralf Gumm Mix) by Inaya Day
06-Let Yourself Go (A Director's Cut Master) by Frankie Knuckles presents Director's Cut feat. Sybil
07-Fable (Director's Cut Classic Dub Reprise) by Lil Louis
08-Get Over U (Rober Gaez Moustache Mix) by Frankie Knuckles presents Director's Cut feat. B.Slade
09-Love Forever More (UBP Dub Mix) by Bobby D'Ambrosio
10-He Is The Joy (UBP Prime-Time Dub) by Donna Allen
11-About Love by Groove Assassins feat. Kenny Bobien
12-Someone Like You by Soulmagic
13-Golden Era (Director's Cut Golden Episodic Mix) by David Morales feat Roisin Murphy
Biography:
“When you're as fortunate as most of us working DJs to be able to share our creative blessings with the rest of the world, no matter how great or small, wouldn't you agree that it's best to give the world the best of who you are?” – Frankie Knuckles
Nicknamed “The Godfather of House,” Frankie Knuckles is known as a true originator of the House Music genre. Some of his numerous accomplishments as a DJ, artist and remixer over the last 30+ years are as follows:
• In the early 70’s Knuckles DJ’d at the infamous Continental Baths in New York City.
• Moving to Chicago in the late 70’s he became the resident DJ at The Warehouse until it closed in 1983
• Along with contributing to the birth of House Music in the mid 80’s, Knuckles began his production career with remixed versions of “LET NO MAN PUT ASUNDER” by First Choice.
• While on tour in Japan, Knuckles met DJ Satoshi Tomiie. The pair collaborated on the track “Tears” which was released on ffrr / Polygram UK. The song has since become a classic.
• After moving back to New York, Frankie Knuckles joined Def Mix Productions in 1988 and formed a partnership with David Morales and Judy Weinstein.
• While signed to Virgin Records Frankie Knuckles released the album Beyond The Mix. The album’s first release, “The Whistle Song,” reached #1 on the Billboard Dance chart and Top 5 on the UK Pop Chart. This success led to a performance on the infamous Top of the Pops TV show. The track was also featured in a Lipton Iced Tea ad campaign produced for 1992 Summer Gay Games in New York City.
• Sophomore album, “Welcome to the Real World,” was released on Virgin Records in 1995.
• Resident DJ at The Sound Factory Bar nightclub in New York City until its closing in 1996.
• 1997 Grammy Award Winner for “Remixer of the Year” – first recipient of this award
• Honored in Chicago for his contributions to music and to his adopted home with a street named “Frankie Knuckles Way” was established on “Frankie Knuckles Day” August 26th, 2004.
• Frankie Knuckles 2004 album, A New Reality, featured the track, “Back in da Day,” which hit #1 on Billboard’s dance chart.
• Knuckles has remixed and/or produced for such artists as Mary J. Blige, Sounds of Blackness, Michael Jackson, Janet Jackson, Diana Ross, Luther Vandross, Michael Bolton, Toni Braxton, Whitney Houston to name a few. Recently he received high praise for his remixes of Hercules and Love Affair’s “Blind”. Depeche Mode’s “Wrong” and Whitney Houston’s Million Dollar Bill.
• Served as a Governor and Trustee for the NYC Chapter of The National Academy of Recording Arts & Sciences.
WE REBROADCASTING THIS MIX IN HONOR OF FRANKIE KNUCKLES. THANKS FOR ALL 'GODFATHER'!!! REST IN PEACE FK ALWAYS!!!