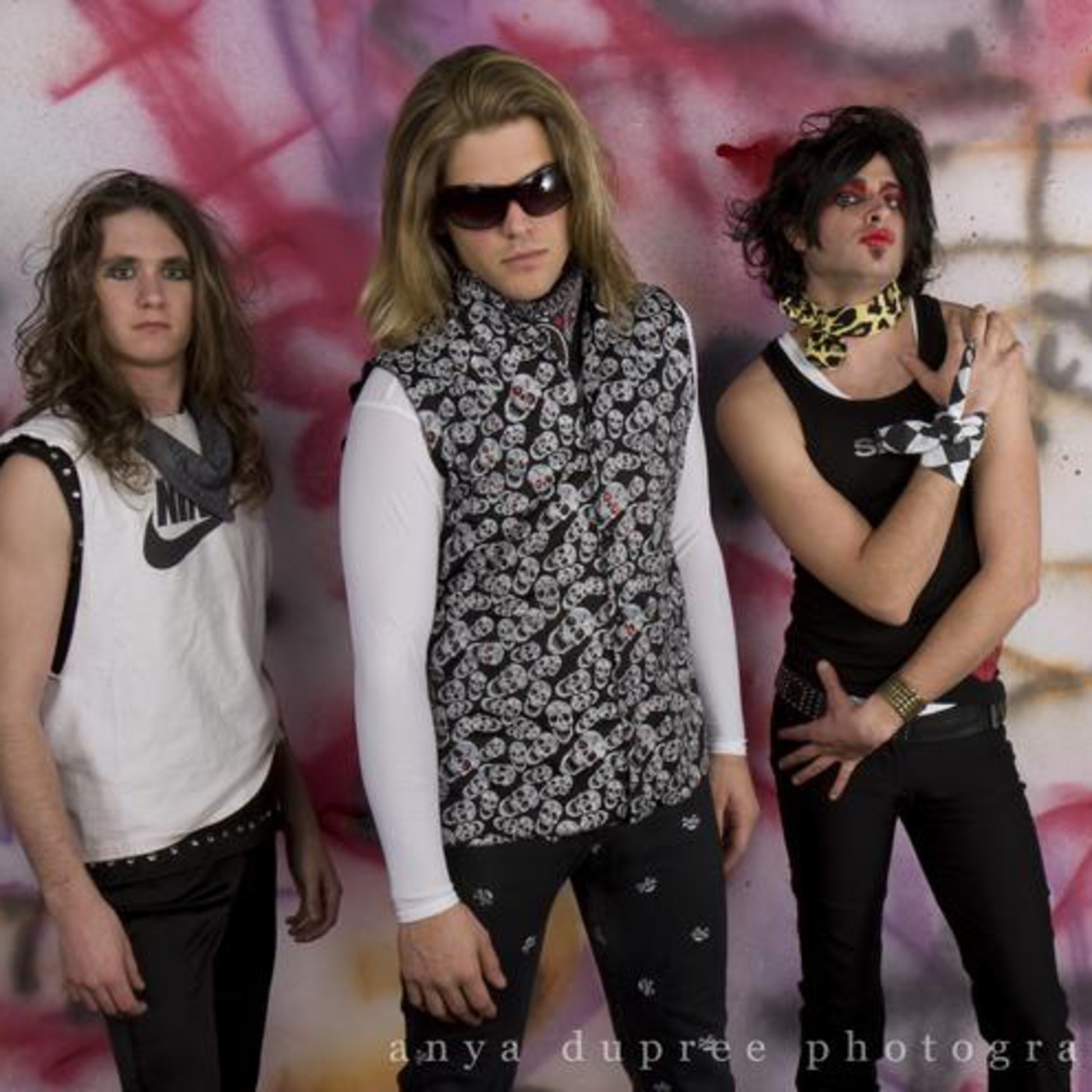 Now more than ever, the music scene is in dire need of some raw high-energy rock and roll. And just in time, the Nigel Dupree Band has come to the rescue. Hailing from Kennesaw, Georgia and comprised of members Nigel Dupree (vocals, guitar), Josh Hilton (bass), and Adam Townsend (drums), the group manages to be a throwback of sorts - musically and visually - to such renowned goliaths as KISS, Def Leppard, AC/DC, and Bon Jovi. When asked how the Nigel Dupree Band fits in with current rock bands, the group's frontman exclaims, "I don't think we do at all! We're definitely going against the grain. We're throwing back to the '80s a little bit, and mixing in our own thing. We have a modern sound and we're not indulging ourselves as much as some bands with the stereotypical ?80s image. It's just where we find our influence, and that's what we like to stick with." Another deciding factor in Nigel choosing his path of rock n' roll is that he's been around some of the genre's biggest names since he was a tiny tot - his dad is none other than Jesse James Dupree, the frontman of Jackyl. "I was fortunate enough to grow up on a tour bus," explains Nigel. "On the road with Aerosmith, the Damn Yankees, Ted Nugent, ZZ Top, and all these great bands. It really helped me set a direction with what I wanted to do in life - be a rock star." Starting out initially as a band between three high school friends, they quickly realized there was an undeniable chemistry between the members. Dupree describes Hilton as "Our little bit of KISS. He has the make-up and a rock star personality," and Townsend as "A mix between a young Terri Bozzio and Tommy Lee." Jesse soon took it upon himself to oversee the recording of the tunes his son had penned, which landed the trio a deal with Mighty Loud Records, and a debut album, Attraction. "It just comes from wanting to hear good simplicity in a rock song," points out Nigel about the album's background. "So many bands today just overthink what rock n' roll is. We're setting out to remind people that rock n' roll is about having fun and playing some good music." Even though their debut album is just dropping on the masses, the Nigel Dupree Band has been honing their live act for some time now, opening up for some of rock's heaviest hitters. "We've been prepping ourselves for the long road ahead for the last two to three years. We've played with Jackyl, Ace Frehley, Saliva, Black Stone Cherry. From those years of touring, and great connections, we're currently setting up a summer tour which will be starting in early July." And what can fans expect from the Nigel Dupree Band live experience? Nigel explains, "So many people are skeptical of going out and spending the money on seeing a live band, and we want people to get their money's worth. So we go over the top. No matter where we're playing, in our minds, we're playing to a sold out Madison Square Garden because that's what we want the people watching it to receive. That's what we base the band on - we put on a great live show, high energy." And lastly, where does Nigel see the group going in the future? "All the way to the top! Success comes with happiness - success and happiness to me is people enjoying what they do and create artistically. If people are into it and love what we do that is success to me. And that's exactly where I want to take it." As evidenced by Attraction, the Nigel Dupree Band has certainly taken a mighty loud n' proud first step. Thanks Nigel YOU ROCK BRO....