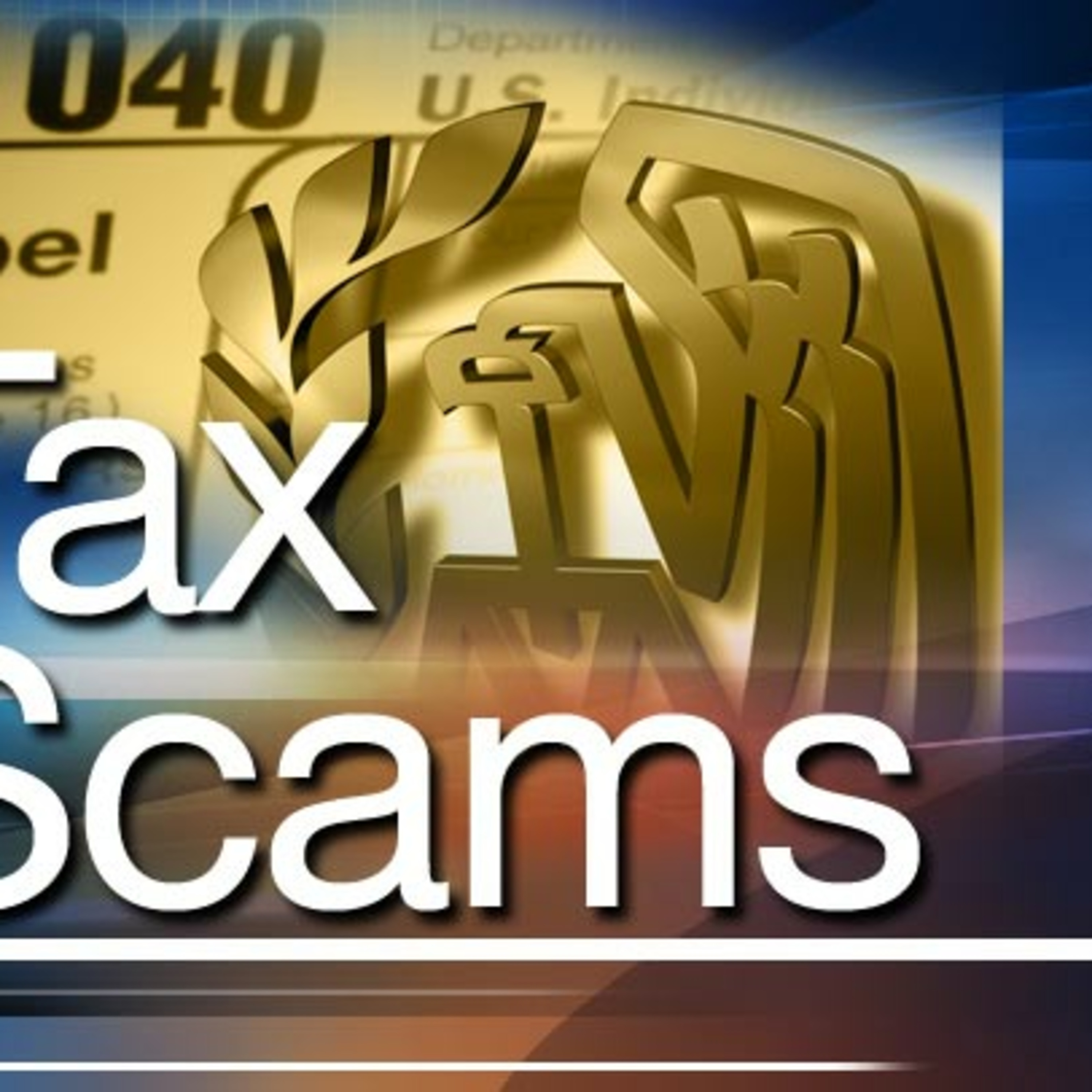 WARREN S. RICHARDSON, J.D. Attorney at Law May 5, 2000 Mr. William J. Benson Constitutional Scholar 1128 East 160th Place South Holland, IL 60473 You may address me simply as Warren and I’ll call you Bill. My first comment is to applaud you for the tremendous amount of work you have done in bringing to light the enormous volume of factual data- over 17,000 pages of certified government documents from each of the 48 states (the number in 1913) as well as from the National Archives in Washington, D.C. In fact, the whole project, which includes your two books, is truly monumental. Before going to the subject of your books-the 16th Amendment to the Constitution of the United States of America was not properly ratified-I wish to lay some groundwork. In 1895 the United States Supreme Court ruled a direct income tax to be unconstitutional in the case of Pollock v. Farmer’s Loan and Trust Company (158 U.S. 601). Since our forefathers who established our form of government (a republic, not a democracy) by splitting the federal power into three equal branches (legislative, judicial, and administrative), it was clearly within the Court’s discretion to render their verdict in the Pollock case. The Supreme Court’s decision in that case can only be changed by one of two methods: The Supreme Court, assuming it has valid reasoning, could reverse the Pollock case; or, An Amendment to the Constitution authorizing a direct income tax could be passed by a vote of two-thirds of both houses of Congress and then ratified by the legislatures of three-fourths of the States. Following the procedure of item 2, above, the Secretary of State has the duty of announcing to the public, the President, and the Congress that a proposed amendment has been accepted or rejected. The people who wished to overturn the Pollock case chose the second alternative. In my professional opinion your two books demonstrate, at least to me, that the 16th Amendment was not properly ratified even though the Secretary of State made the public announcement that it had been properly ratified. When only four states of the required 38 ratified it properly, how could it be considered valid? In view of the facts, how could it become a valid part of our Constitution? Since the Pollock case has not been reversed by the Supreme Court, what is the legal framework upon which the current income tax law is based? Although I am a lawyer, it is important to note that I am not a constitutional scholar; therefore I do not speak as one. As noted above, it is my opinion that, based on your overwhelming evidence, the 16th Amendment was not properly ratified. Furthermore, I believe that it is imperative to have legal scholars in constitutional law study this matter deeply and render their opinions on whether the 16th Amendment was properly ratified. Provided they come to the same conclusion we do (that it was not properly ratified), what would be the logical next move? That last question is a real tough one because of the politics involved. Assume that the Supreme Court rules upon a case properly brought before it that the tax system of the U.S. is not legal. Can you even visualize the reaction of the members of Congress? Bill, you have done a magnificent job in providing the factual data about whether the 16th Amendment was properly ratified. I am hopeful that we can find the scholars who will go to the next step and suggest what should be done now. Thanks for your hard work. You have done a great service to your country. Sincerely, P.S.: Since a personal letter cannot be distributed, or even shown, to anyone other than the recipient without permission of the author, I hereby authorize you to show it (not publish it) to other people at your discretion.

20m ago20m ago
Subscribe
Unsubscribe
รายสัปดาห์
OPB Politics Now is a weekly podcast that takes a deep dive into the hottest political topics in Oregon and the Northwest. Every Friday, OPB’s political reporters and special guests offer in-depth analysis, discussion and insight into candidates, events and issues.
C
COMMONS

17h ago17h ago
Subscribe
Unsubscribe
รายเดือน+
COMMONS is a documentary podcast that proves Canada is anything but boring. Each season, host Arshy Mann guides you through the country’s dark underbelly, bringing you stories about crime, corruption and all manner of misdeeds. This season: stories about the dirty business of Canadian mining.
N
NL Hafta

24m ago24m ago
Subscribe
Unsubscribe
รายสัปดาห์
Weekly wrap of events of the week peppered with context, commentary and opinion by a superstar panel. Click here to support Newslaundry: http://bit.ly/paytokeepnewsfree See acast.com/privacy for privacy and opt-out information.
A
Airtalk

3h ago3h ago
Subscribe
Unsubscribe
รายสัปดาห์+
Tempers fly as the newsmakers of the week face-off in this award-winning show. Anchored by Sanket Upadhyay, this weekly program has politicians battlling wits with a live audience.
C
CBC News: The World at Six

1h ago1h ago
Subscribe
Unsubscribe
รายวัน+
The World at Six is your destination for coverage, context and analysis of the day's top stories. It's a showcase for the best in CBC journalism prepared by reporters in Canada and around the world.
U
Uncivil

1y ago1y ago
Subscribe
Unsubscribe
รายเดือน
America is divided, and it always has been. We're going back to the moment when that split turned into war. This is Uncivil: Gimlet Media's new history podcast, hosted by journalists Jack Hitt and Chenjerai Kumanyika. We ransack the official version of the Civil War, and take on the history you grew up with. We bring you untold stories about covert operations, corruption, resistance, mutiny, counterfeiting, antebellum drones, and so much more. And we connect these forgotten struggles to the ...
S
State of the Union

3d ago3d ago
Subscribe
Unsubscribe
รายสัปดาห์
Hosted by CNN's Jake Tapper and Dana Bash, State of the Union features interviews with top newsmakers on politics and policy—covering Washington, the country, and the world.
T
The Current

1d ago1d ago
Subscribe
Unsubscribe
รายวัน+
CBC Radio's The Current is a meeting place of perspectives with a fresh take on issues that affect Canadians today.
G
Ground Zero Media

3h ago3h ago
Subscribe
Unsubscribe
รายสัปดาห์+
Ground Zero is a nationally syndicated three-hour live broadcast originating from the KPAM 860 AM studios in Milwaukie, OR, and syndicated by the Sun Broadcast Group and GAB Networks. Hosted by radio veteran Clyde Lewis, Ground Zero is truly independent media and covers the spectrum of Fortean/paranormal and the para-political.
เปิดฟังกว่า 500+ หัวข้อ