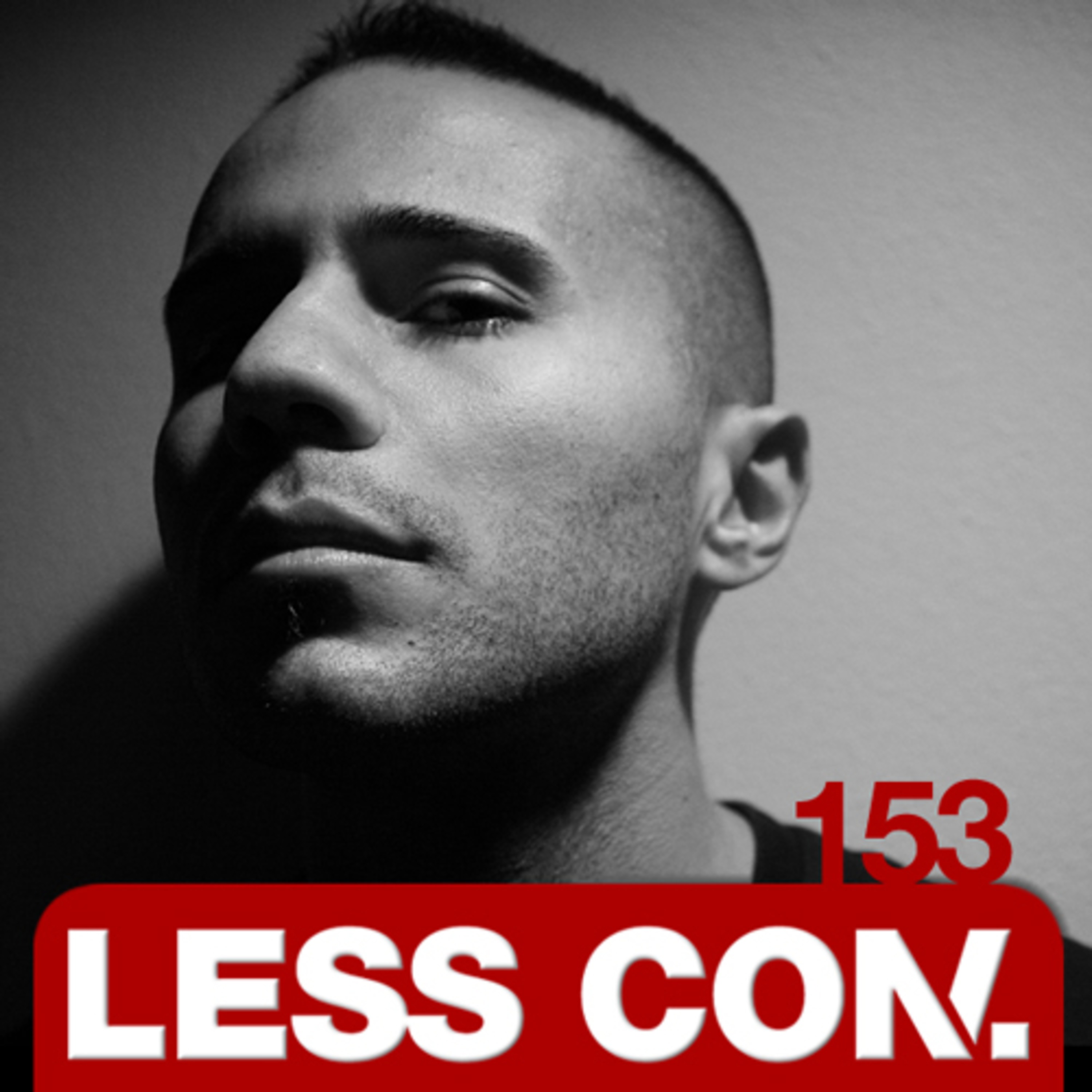 Track List:
01. Andre Crom Ft. Dennis Degenhardt - Tell me(David August Rmx)
02. Louie Fresco - New hateration(MK Rmx)
03. Johnny Mikes Ft. Michael B - Darkness everyday(Original Mix)
04. David August - Hamburg is for lovers(Original Mix)
05. Purple Disco Machine - My house(Original Mix)
06. Timo Garcia & Manu Delago - The hang track(No Artificial Colours Dub Mix)
07. Bruce Leroys Ft. Dr. Shinigami - Get me right(Barber & Vanilla Ace Rmx)
08. Gui Boratto - Too late(Original Mix)
09. Disclosure Ft. Jamie Woon - January(Original Mix)
10. Sucre Sale Ft. Sashe - Bye bye les fraises(Heinrichs & Hirtenfellner Rmx)
11. Alfa Romero - Bank holiday(Betoko Rmx)
12. Etienne De Crecy - I'm wrong(NiCe7 Mash Up 2013)
Biography:
“The decks, the disks, the cd and other in the hands of a good dj, are good instruments, the important is to know how to use them in the best way! These elements can become for the dj, as for a good musician, a great orchestra. That’s why today also a dj can ride the classifications with the pieces realized, remixed and produced by him and because the youngs cram to one of his dj set as once only for a rock concert happened. The dj is the new star! Besides also Brian Eno had foretold this in the distant year 83 saying: ” the musician of the future will be the dj! ” A philosophy of life at the base of the profession of the dj always accompanied by a good musical taste, ear, humility and above all passion in these words it is picked the opinion of Flavio Kirilli aka FK Anyway.
Flavio, since from childhood, has been a lover of music and of what rotates around it; he starts to move his first footsteps when he was 16 buying the first console, then growing ,he continues his walk “putting disks” practically in the best clubses of the region.
After sometime, he learns to discover and to interpret the different musical tastes of the people, the way to make amuse them and to transmit emotions. After different broadcast experiences he comes to Ciccio Riccio (one among the most important radios in Puglia), where for a few years he succeeds in spreading his sound to the thousand of listeners of the station; meanwhile the evenings increase and he succeeds in affirming him also out of its region (but he has to do a lot more).
In 2002 he decides to move definitively to Riccione where all the time there are the most important clubs of Italy. Here finally the dreams become reality, after having worked at the Echoes – Liz and to the Byblos and Pascià. For different years he works to one of the shops of disks more important of Italy, where he enriches his musical culture and strengthens his knowledges with the best exponents of the house panorama national and not only.
In 20 years he has worked in hundreds of clubs in Italy and to the foreign countries, among the most meaningful: Matis (Bologna), Peter (Riccione), Divinae Follie (Bisceglie – Ba), Nafoura (Castellaneta Marina-Ta), Fellini (Milano), Dna (Ginosa Marina – Ta), Villa Delle Rose (Riccione), Miu’ J’adore (Marotta-An), Chalet delle Rose (Bologna), Des Alpes (Madonna di Campiglio – Tn), Vanilla (Siena), The Door (New York – USA), NiteFlight (Leibnitz – Austria), Fiesta Club (Bruxelles – Belgio), Penthouse (Copenhagen - Denmark) and so many others…
He has worked with sacred monsters of the music, artists of world calibre with which he have had the pleasure to share both the professionalism and the friendship. “It is enought look at them working to understand that from them there is always to learn ” he says with humility…
Consequence of his success and his back-ground musical, as natural professional growth, Flavio from 2006 starts to compare him with the job of remixer and record producer. Between a dj set and another, with friends dj and musicians he moves in different recording studies where he is working at his new tracks....
www.residentadvisor.net/dj/fkanyway
www.facebook.com/fkanyway
www.twitter.com/flaviokirilli
www.dj.beatport.com/fkanyway